$10,000 Invested in These Growth Stocks Could Make You a Fortune Over the Next 10 Years | The Motley Fool 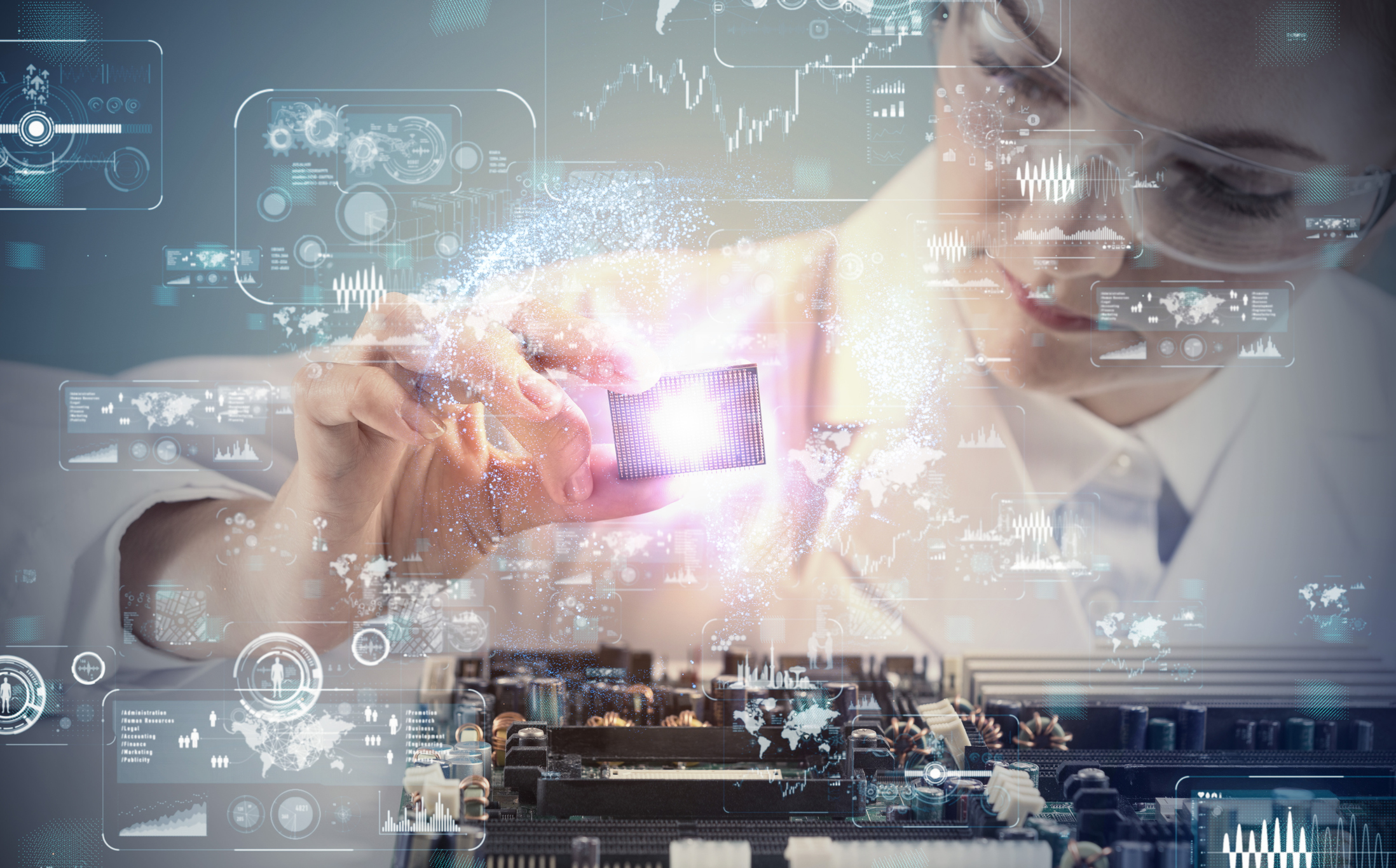 
If you have $10,000 to invest, of course you want to do it wisely. If you want a better-than-average return on your investment, you need to find growth stocks that have already proven themselves and have business models that point to reasons for continued growth.

Start with MercadoLibre (NASDAQ:MELI), Advanced Micro Devices (NASDAQ:AMD), and Seagate Technology (NASDAQ:STX), companies whose shares have risen more than 10% this year and more than 100% over the past five years.

1. MercadoLibre is just getting started

MercadoLibre is often called the Amazon of Latin America, it is an e-commerce and fintech giant. The company, which started out as an Argentine company in 1999, is now in 18 countries in the region. Over the past five years, Mercado Libre has seen a quarterly revenue increase of 637% and share growth of nearly 800%.

The company just completed its second quarter on June 30, reporting record numbers in revenue and volume. MercadoLibre said it had net revenue in the quarter of $1.7 billion (figures were reported in USD), up 102.6% year over year. Also, sales volume was $7 billion, up 46% over the same period in 2020.

The company has especially been strong in Argentina and Mexico, two countries where it has seen triple-digit percentage increases in revenue in the quarter, year over year.

MercadoLibre also generated net income of $68.2 million, compared to $55.9 million in the same period last year. The growth in the number of COVID-19 cases in Latin America, while tragic, has increased conversion toward more e-commerce and online payment systems. Last year, an estimated 13 million people in Latin America made an online purchase for the first time.

The poor roads and difficult terrain make it costly to ship products throughout South America. In many ways, this provides MercadoLibre a moat over new entrants in the region, such as Amazon. The company, whose shipping arm is known as Mercado Envios, bought Kangu, a Brazilian logistics company that operates in Brazil, Colombia, and Mexico, giving it more delivery vehicles and personnel in key nations. The transaction was completed in August for an undisclosed amount.

What makes MercadoLibre a great long-term stock is it has only begun to scratch the surface of the capability of e-commerce in South America. One report by OMR Global puts the compound annual growth rate (CAGR) for e-commerce in the region to be 25.6% over the next six years. Making it, a stock with long-term potential and one for investors to buy.

Demand for semiconductor chips has gone through the roof since the pandemic started. Primarily there’s been a surge for the company’s central processing and graphics processing units. Several things have driven this surge, the 5G rollout, the growth of cloud computing, and increased purchases of laptops and tablets. These things will likely still be there long after the pandemic is over.

The CAGR for the global semiconductor market, according to a report by Fortune Business Insights, is expected to be 8.6% over the next seven years and to become an $803.15 billion market during that period. That’s great news for Advanced Micro Devices (AMD) investors. The stock is up more than 15% for the year and 1,520% over the past five years.

The company has had double-digit revenue growth for seven consecutive quarters. In the company’s second-quarter report, it said it had revenue of $3.85 billion, up 99% year over year. Gross profit was $1.83 billion, up 116% year over year and 15% higher than the first quarter of 2021. Net income was reported as $710 million, up 352% over the same period in 2020. The company said it expected revenue in 2021 to be up 60% over 2020. Additionally, the company reported its highest free cash flow of $888 million for the second quarter compared to $152 million in the same period in 2020.

The company is also putting its extra cash to use to return value to stockholders and to spur more growth. It initiated a $4 billion share repurchase program in May. And the company stated that it is on track to complete its $135 billion acquisition of Xilinx, known for making programmable logic devices, by the end of the year. The Xilinx deal should help AMD better compete with Intel in the data center side of its business that runs digital applications.

Likely AMD’s biggest advantage is that making semiconductors is expensive. It must be done in sterile environments, using cutting-edge machinery, and the science of microchips is changing so fast that it’s difficult for new companies to come along and catch up in terms of market share. That’s a great moat for existing chipmakers, particularly AMD.

3. Seagate Technology is ahead up in the cloud

Seagate Technology is a global leader in data storage, making portable hard drives and SSD external hard drives, essential elements for laptops and cloud computing. The company’s stock is up more than 38% this year and more than 106% over the past five years.

The company signed a multi-year deal last month with Zoom Video Communications for the videoconferencing company that will allow Zoom customers to use Seagate’s Lyve Cloud platform to store meeting recordings. This helps Seagate’s business because it shows a high-profile client sees the benefits of the Lyve Cloud storage-as-a-service.

Although Seagate’s shares have not shown as much momentum the past three years as the other two companies mentioned here, it seems to be catching fire this year. According to Seagate data, the rise of cloud computing has accelerated the need for mass storage devices. In 2015, 25% of data was stored in the cloud. By last year, 40% of data was stored in the cloud. Certain trends, such as the rise of autonomous vehicles, smart factories, and human genomics research, have boosted the need for cloud computing.

Another reason to like Seagate stock is it is well-priced, with a price-to-earnings ratio of only 15.46. It also has something the other two stocks don’t: a dividend — and a generous one at that. The company raised its dividend by 3% to $0.67 a share in October 2020 and its current yield is 3.18% at Wednesday’s share prices. With all the evidence, this stock shows great potential in the changing world.