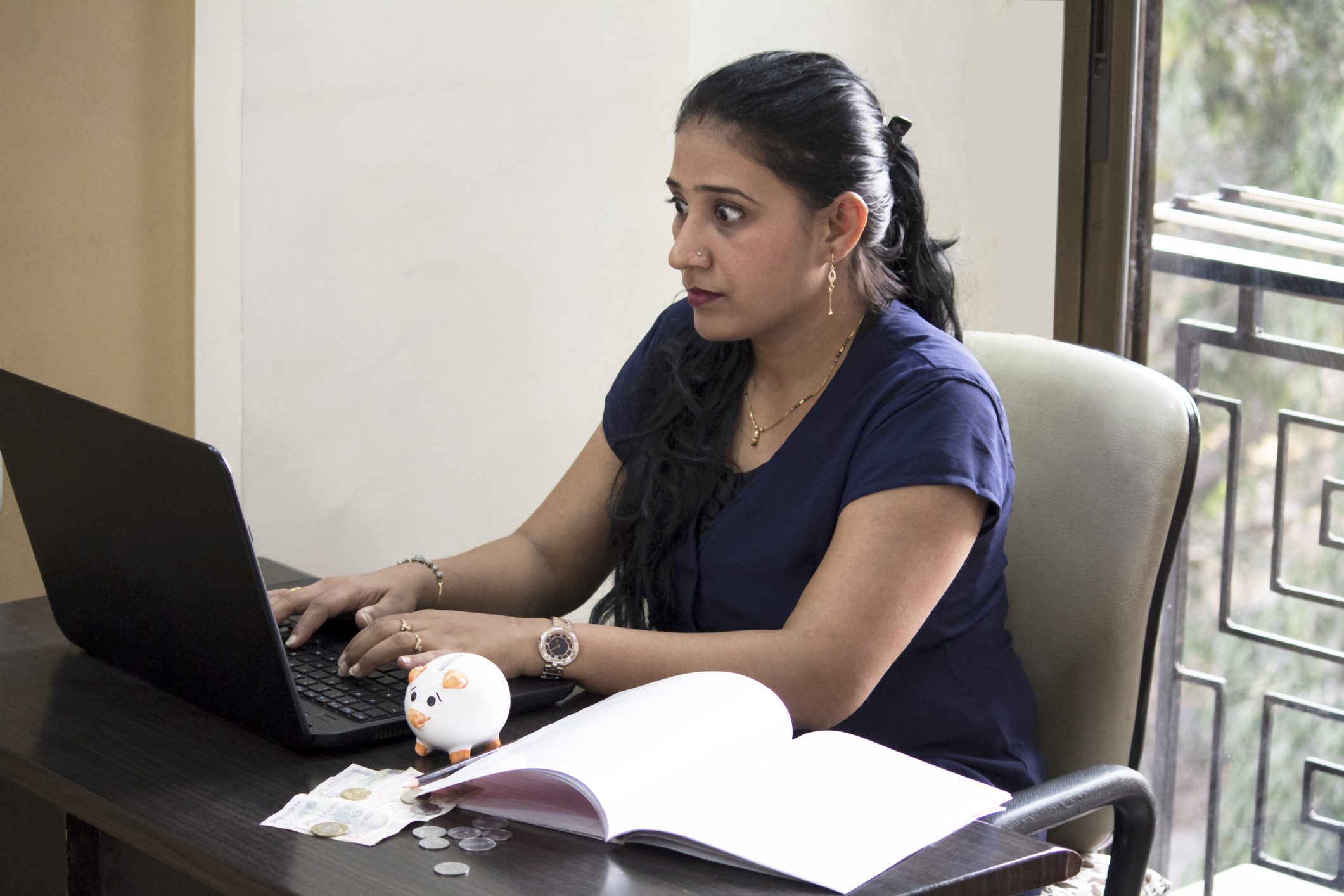 0 7
Share
You might have heard the expression, "Numbers don't lie." However, that's not necessarily true -- especially when it comes to stock valuations. Even if a commonly used valuation metric appears to be off the chart, it doesn't always mean that a given stock is actually expensive. Here are three growth stocks that look absurdly overvalued but really aren't. Image source: Getty Images. 1. Fiverr  Fiverr's (NYSE:FVRR) shares currently trade at close to 1,670 times expected earnings. No, that's not a typo. Normally, it would be reasonable to view such a forward earnings multiple as indicative of an astronomically high valuation. You might be surprised, though, that my Motley Fool colleague Anders Bylund thinks that Fiverr is one of the cheapest stocks he owns. Is Anders crazy? Nope. I agree with his reasoning about Fiverr. The company operates one of the leading platforms that match freelancers with buyers of digital services. Fiverr esti
Subscribe or log in to read the rest of this content.
0 7
Share FacebookGoogle+Email

‘A different kind of moral hazard’: The history and politics behind the Evergrande debt crisis