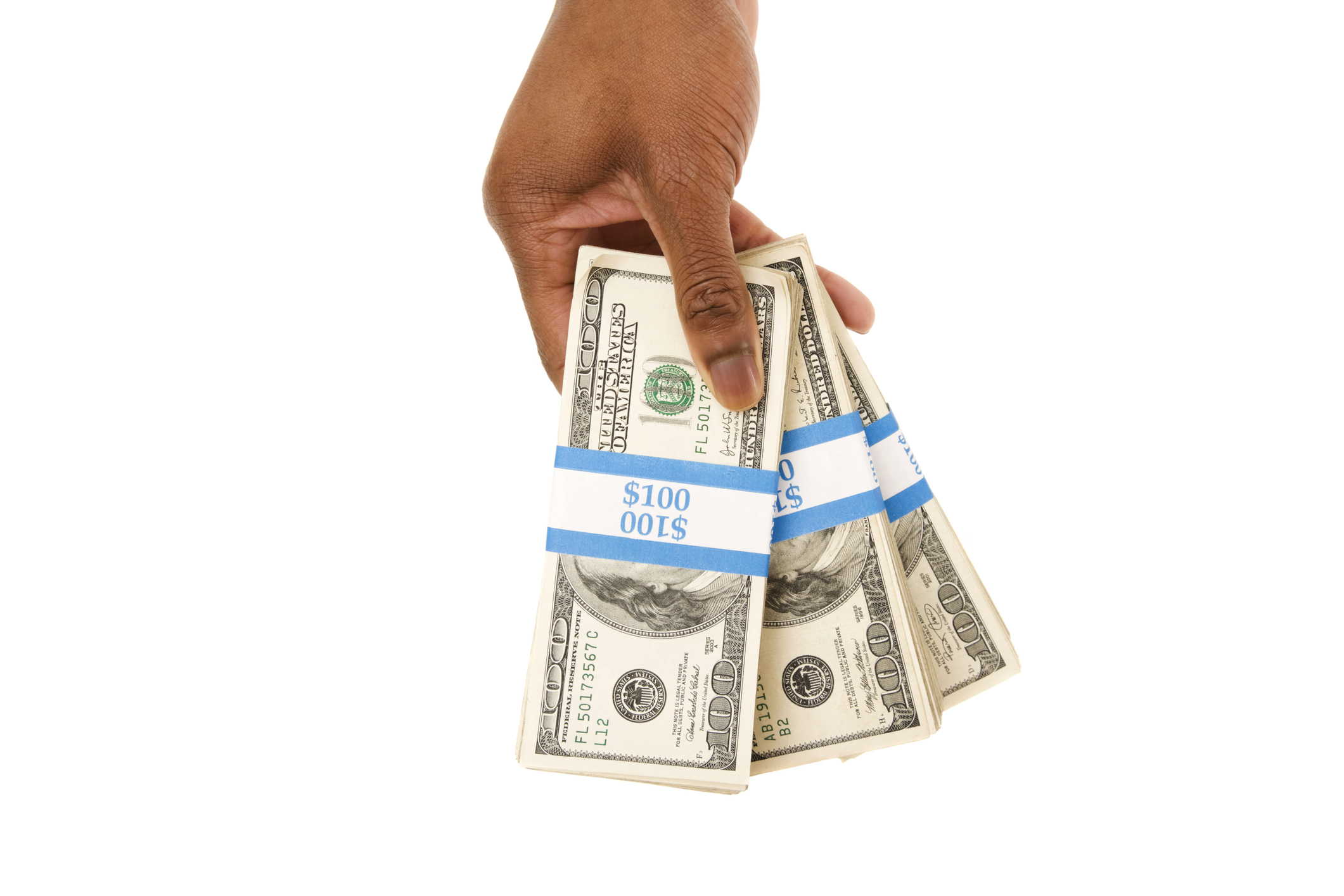 
Assessing the value of biotech stocks can be difficult. There are lots of variables, including pipeline prospects and market dynamics. But some biotech stocks trade at prices that seem to be at nosebleed levels. In this Motley Fool Live video recorded on Sept. 22, 2021, Motley Fool contributors Keith Speights and Brian Orelli discuss three biotech stocks that appear to be the most overvalued right now.

Keith Speights: Now, let’s switch to a non-newsy topic here. We talk quite often about biotech stocks that we like. Let’s go the other direction though, Brian. If you had to pick the three most overvalued biotech stocks on the market right now, which ones would you choose?

But the three I would go with was Moderna (NASDAQ:MRNA), the market caps around $175 billion. It trades at about 8.6 times 2021 potential sales of $20 billion. That’s not bad if it was growing. But we’ll just have to wait and see how long we’ll need the boosters, and then how much competition the company gets. I don’t know, I just feel like $175 billion for $20 billion in sales is a little outrageous. That’s mostly a valuation play.

Beam Therapeutics (NASDAQ:BEAM) is another company I have a bit of a valuation issue with. I like the company. I like the technology. It’s using CRISPR to make single-based changes in its genome. But it’s valued around $6.6 billion. But it hasn’t even started clinical trial yet.

So $6.6 billion for promising but unproven technology seems like it’s a little high. I’m not going to say it won’t go up from here, but it’s certainly worth much more if it can prove the technology works. But I’m not sure that the upside really justifies the unknown risks.

Then the third one I would say is CureVac (NASDAQ:CVAC). Ticker there is CVAC. Its market cap is $11.3 billion. Has an mRNA COVID-19 vaccine. But it doesn’t seem like it’s actually working. The efficacy was only about 47 percent in the 90 percent range for Moderna and Pfizer‘s mRNA vaccines. The company highlighted the increase in variants when the Phase III clinical trial was ran. They ran their clinical trial much later than Moderna and Pfizer, and they think that might be the reason for the lower efficacy.

But I think the bigger issue might just be the dose wasn’t high enough. They tested a higher dose in Phase I, but the side effects were too strong until they decided to go with a lower dose. Their lower dose doesn’t really create the same level of antibodies as Moderna’s, and Pfizer, and BioNTech’s.

SushiSwap (SUSHI) Looking Tasty, But is it Time to Bite? – FX Leaders