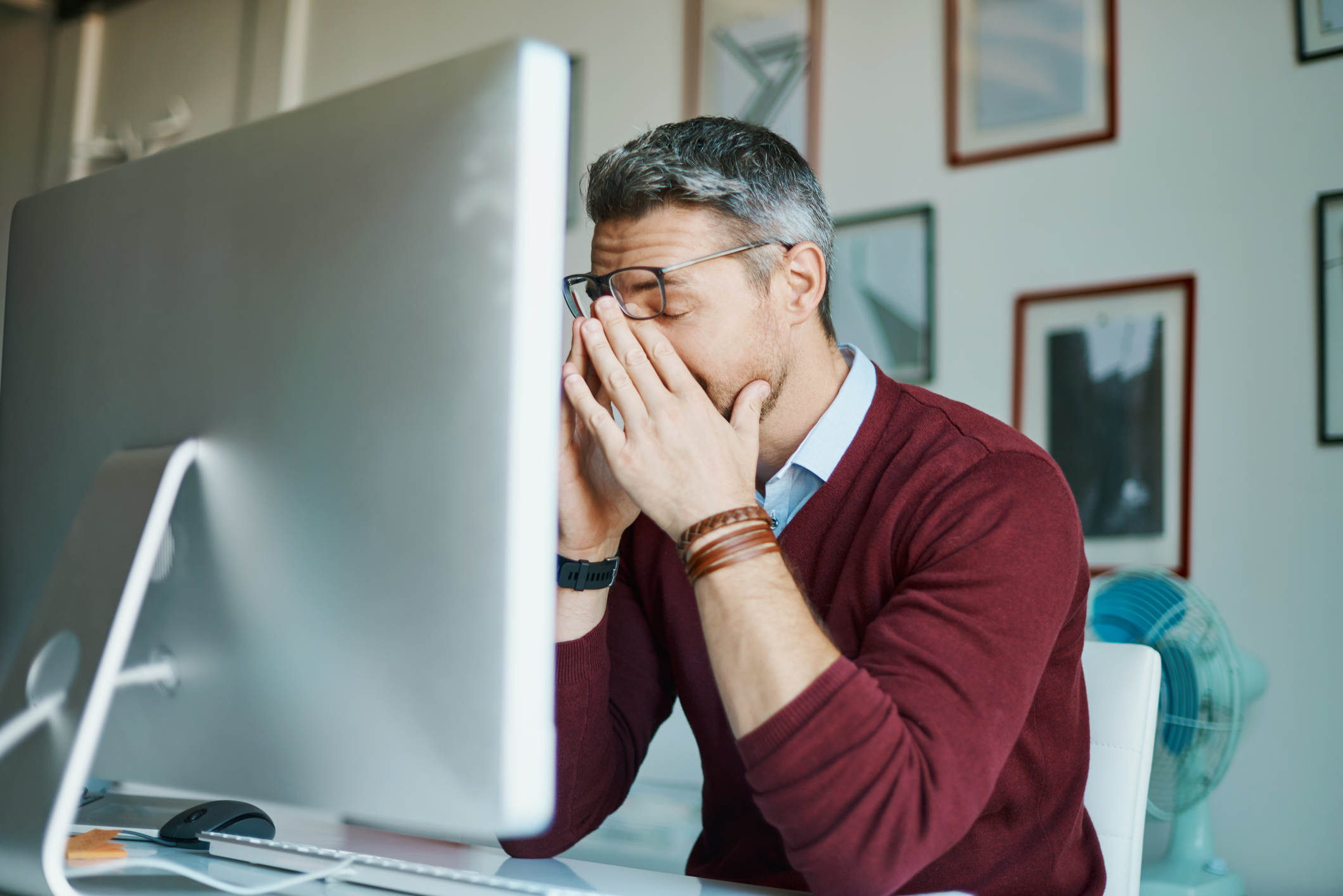 
Will there be a fourth-quarter stock market crash? That’s the big question.

Stocks were volatile during the second half of September. And since so many stocks are overvalued right now, it’s fair to say that we’re due for a modest correction at the very least.

This isn’t to say that stocks are guaranteed to plummet this quarter. But if that were to happen, it wouldn’t be shocking, and so it’s a good idea to be prepared for that scenario by knowing what not to do. Here are three major mistakes you should aim to avoid if stocks do indeed tank in the near term.

1. Selling investments out of fear

There’s one basic rule all investors should follow during a stock market crash — don’t sell unless there’s an absolute need. Sure, if your roof caves in and you need money in a pinch to fix it, and you have no cash at all in savings, then you may need to liquidate some stocks and lock in losses to cover that sort of expense.

But barring an extreme situation like that, if you pledge to leave your stock portfolio alone during a market downturn, you won’t lose actual money. All you’ll be looking at is a loss on screen (or on paper, if you’re old school like that).

When the stock market takes a tumble, it’s easy to assume that you should filter as much money into the bank as you can. But as long as you’re set with a decent emergency fund — one with enough money to cover three to six months of living expenses — then there’s no need to stick every dollar you don’t spend on bills into the bank.

In fact, tempting as it may be to pause your retirement plan contributions during a stock market crash, that’s actually a silly move. Both IRAs and 401(k)s offer nice tax breaks for making contributions, and that’s not something it pays to pass up.

3. Pulling away from investing altogether

You might think that when stocks are down, your best bet is to stay out of the market and do nothing. But while you don’t want to sell stocks during a market crash, you absolutely should not shy away from buying them.

If you load up on stocks when their value is down, you’ll have an even greater opportunity to make money. In fact, it’s a good idea to put together a list of stocks you’re interested in owning and pounce if their share prices tumble.

You can also try targeting specific market segments. For example, if you’d like to own more tech stocks, you can try loading up on them when stock values are down on a whole.

Stock market crashes can be scary, whether you’ve experienced them in the past or not. But the last thing you want to do is act irrationally when stock values slide and put yourself in a position to take losses or needlessly miss out on gains. It’s therefore best that you avoid these huge mistakes if things take a turn for the worse — whether that happens at some point this quarter or at another point in the future.

Foreign Exchange Reserves Down By $997 Million To Touch $638.64 Billion