5 Financial Stocks Poised To Lead In Next Market Uptrend 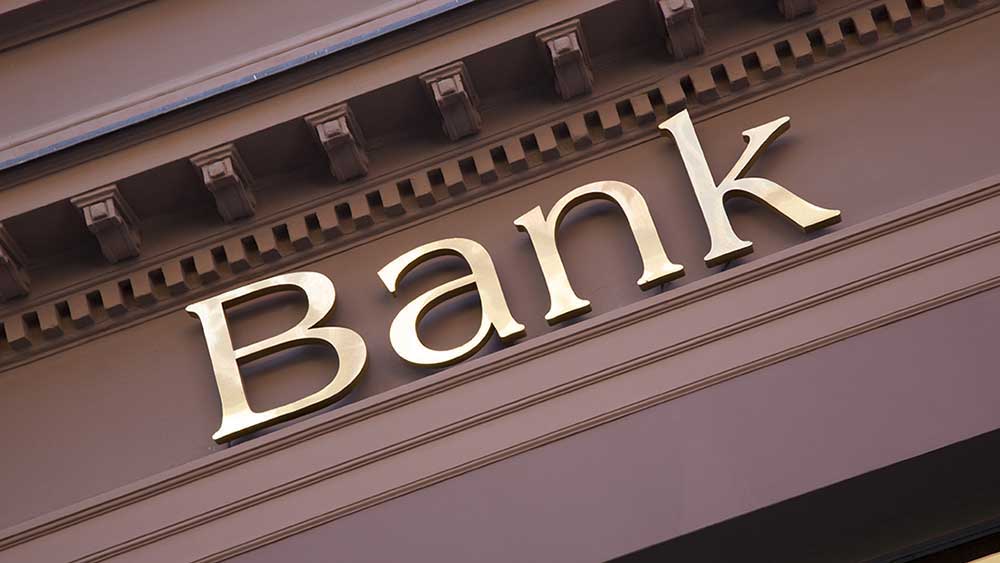 
Financial stocks are showing relative strength during the market correction, and if you want a glimpse of what institutional investors are favoring, look no further than the IBD Stock Screener.


Specifically, the CAN SLIM Select list offers a window into the thinking of a professionally managed fund.

NorthCoast Asset Management generates the list. The Greenwich, Conn.-based firm runs the CAN SLIM Tactical Growth Fund (CANGX), which is based on IBD’s stock investment model. Stocks on the CAN SLIM Select list are picked for traits such as strong earnings and sales growth, positive sponsorship and industry group relative strength.

In fact, the CAN SLIM Select list is the only actively managed list in IBD Stock Screener. All others are computerized screens.

As Treasury yields trend higher, banks and other financial stocks are getting a tailwind. KBW Nasdaq Bank Index, which tracks 24 major banks, rose about 2% Tuesday morning and was on track for an all-time high. According to Dow Jones Market Data, the index is up nearly 39% year to date, which would be its best year since 1997.

Today, five financial stocks are on the list, and all five are near buy points. These are worth further study because they could find themselves in a buy zone when the stock market gets back to an uptrend.

Ally Financial (ALLY) is forming a saucer base with a 56.71 buy point, according to MarketSmith pattern recognition.

Last month, a Piper Sandler report was bullish on Ally Financial, noting that Ally is structurally more profitable than it was before the pandemic, according to Barron’s. Ally, Piper Sandler added, now has more pricing power in its deposit franchise.

The firm reports Q3 results Oct. 21 before the open.

Citizens Financial Group (CFG) is rounding out a cup base with a 51.24 buy point. The current consolidation undercut a prior base, which reset the base count.

About a month ago, the Providence, R.I.-based regional bank agreed to acquire JMP Group LLC for about $149 million. The deal, another in a series of consolidations in the industry, broadens Citizens’ business in the commercial banking segment.

Citizens Financial will announce earnings Oct. 20 before the open.

Other Financial Stocks To Watch

LPL Financial (LPLA) broke out of a cup with handle and is now a bit extended from the 151.77 buy point.

The provider of services to financial advisors ended a sting of declining earnings with a gain of 30% in second-quarter EPS. Revenue growth continued to accelerate.

Last week, it was one of many banks that a Jefferies analyst upgraded, citing attractive valuations. LPL Financial reports results after the market close on Oct. 28.

U.S. Bancorp (USB) is nearing the 62.57 buy point of a long flat base. The stock sank to its 200-day moving average before it started the recovery phase — the first drop to the line since October 2020. It turned out to be a good level of support for US Bancorp.

The Minneapolis, Minn.-based super-regional bank in September announced it plans to acquire MUFG Union Bank’s retail-banking operations. The $8 billion deal, which boosts its footprint on the West Coast, is another example of the industry’s consolidation.

The bank, the largest of the five discussed here, reports Q3 earnings Oct. 13 before the open.

Juan Carlos Arancibia is the Markets Editor of IBD and oversees our market coverage. Follow him at @IBD_jarancibia

IBD’s Market Outlook: A Guide To The Different Designations

Here’s How To Get A Free Trial Of IBD Leaderboard

What Is CAN SLIM? If You Want To Find Winning Stocks, Better Know It

Where Will Google Stock Be In 10 Years? (NASDAQ:GOOG)

Mike Pence says the focus on Jan. 6 is an attempt to ‘demean’ Trump supporters