A Burger King Customer’s Terrifying Reaction To A Drink Mixup 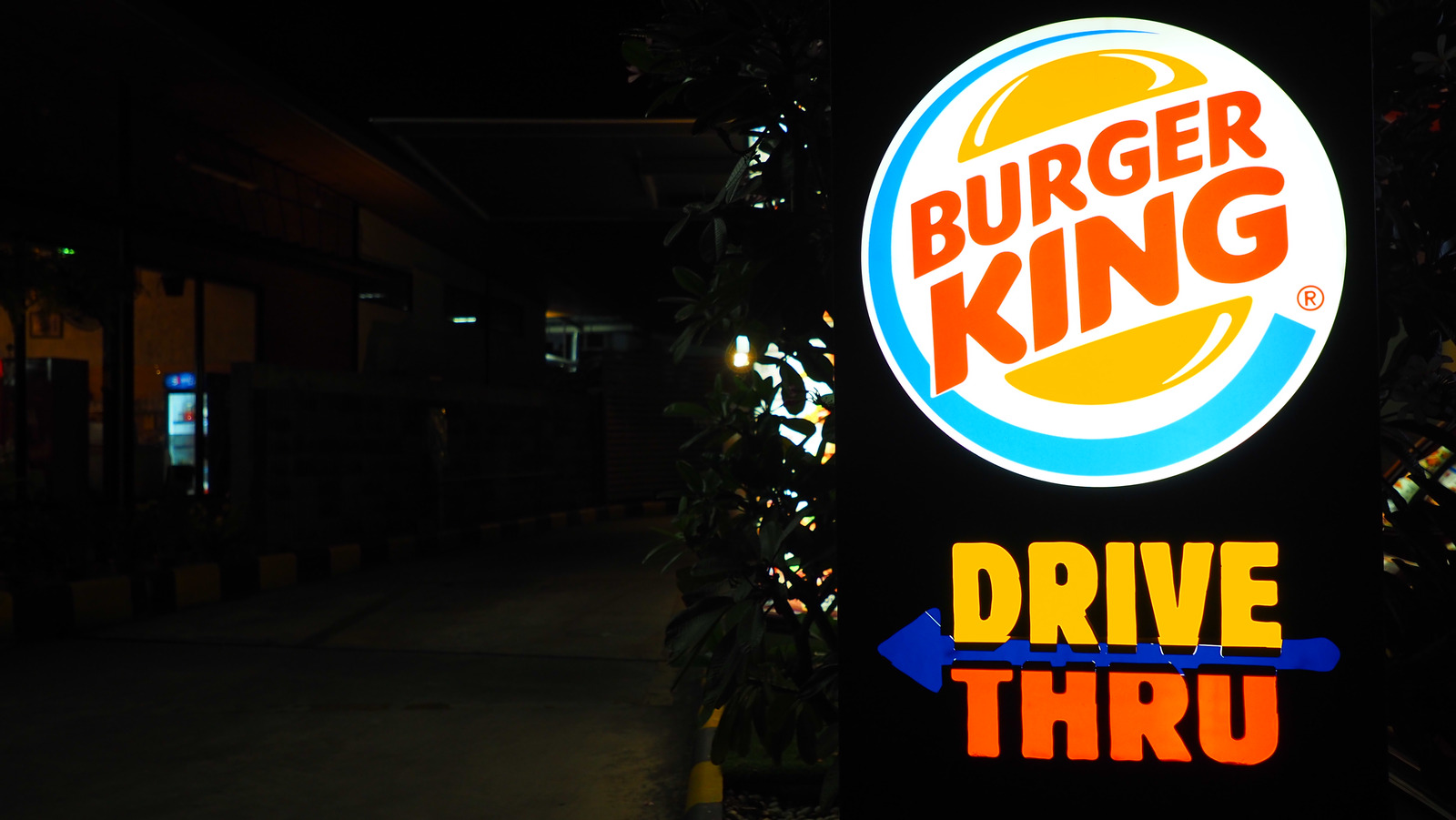 
An employee at a Burger King near Fort Mill, South Carolina called 911 around 9:15 a.m. on August 30 to report a drive-thru customer had pointed a gun at her and threatened to kill her, according to the York County Sheriff’s Office (via The Charlotte Observer). According to a sheriff’s report, “Burger King employee stated the customer got upset about a mix up between coffee and orange juice and made the threat several times and then exited the vehicle in attempt to come after the employee.”

It probably didn’t take long for law enforcement to come up with a suspect. Sheriffs say the fateful drink order came to the Burger King location via mobile ordering, and maybe they could trace its source. Or maybe they captured a license plate number on a security camera. In any case, York County sheriffs posted to Facebook and Twitter on September 1, saying they were looking for a certain Ms. Stinson. The suspect turned herself in the next day, the sheriff’s office said.

Comments under the sheriffs’ Facebook post were a mixed bag of “lock her up” and sympathy from people who know what it feels like when a fast food place messes up their order. “Maybe Sonya had a rough night and just wanted what she ordered. Just sayin,” one commenter said.

Even with a COVID-19 surge, New York City is seeing tourists come back: ‘It’s the turning point we’ve been waiting for’