Ana Navarro Unleashes On Stephanie Grisham And Her ‘Late-Developing Conscience’ 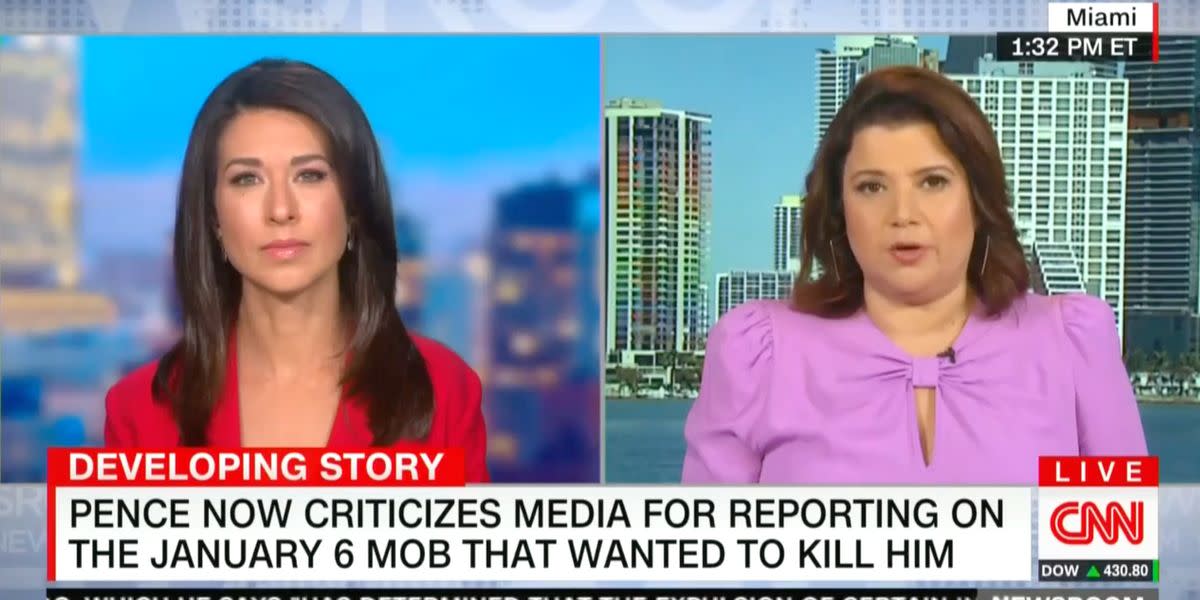 
CNN political commentator Ana Navarro didn’t hold back Tuesday on her assessment of Stephanie Grisham while discussing the former White House press secretary’s new tell-all book about her time in the Trump administration.

“I really can’t stand it. I find all of these, you know, late-developing conscience in people who served in the Trump campaign or the Trump administration repulsive,” Navarro said on “CNN Newsroom.”

Grisham, who famously failed to hold a single press briefing during her nine months as former President Donald Trump’s press secretary, has worked with the Trumps since his 2016 campaign. After leaving her post in the West Wing in April 2020, she went on to serve as first lady Melania Trump’s chief of staff. She resigned on Jan. 6 following the U.S. Capitol riot and just weeks before Trump was due to leave office.

She’s been in the headlines over the past week as she promotes her book, “I’ll Take Your Questions Now: What I Saw at the Trump White House,” which contains many unflattering details about her former bosses. During recent media interviews, she has criticized the former president and said she regrets enabling his culture of dishonesty, but many view her mea culpas now as an effort to rehabilitate her image.

“Give me a break,” Navarro said of Grisham’s Jan. 6 departure. “By then, all of America knew who [Trump] was. She certainly knew who he was. By what she writes in the book, she knew who he was. He had been promoting the ‘big lie’ for two months by then ― and it took Jan. 6 for you to resign? I frankly see no redeeming quality in this woman or any of the Trump accomplices who now want to clear their names and want to make a buck.”

Watch the interview below courtesy of Raw Story.

This article originally appeared on HuffPost and has been updated.

Opinion: ‘Facebook connections have become all the more meaningful to me during the pandemic’