Analysis: Something very important for 2024 happened in Pennsylvania today 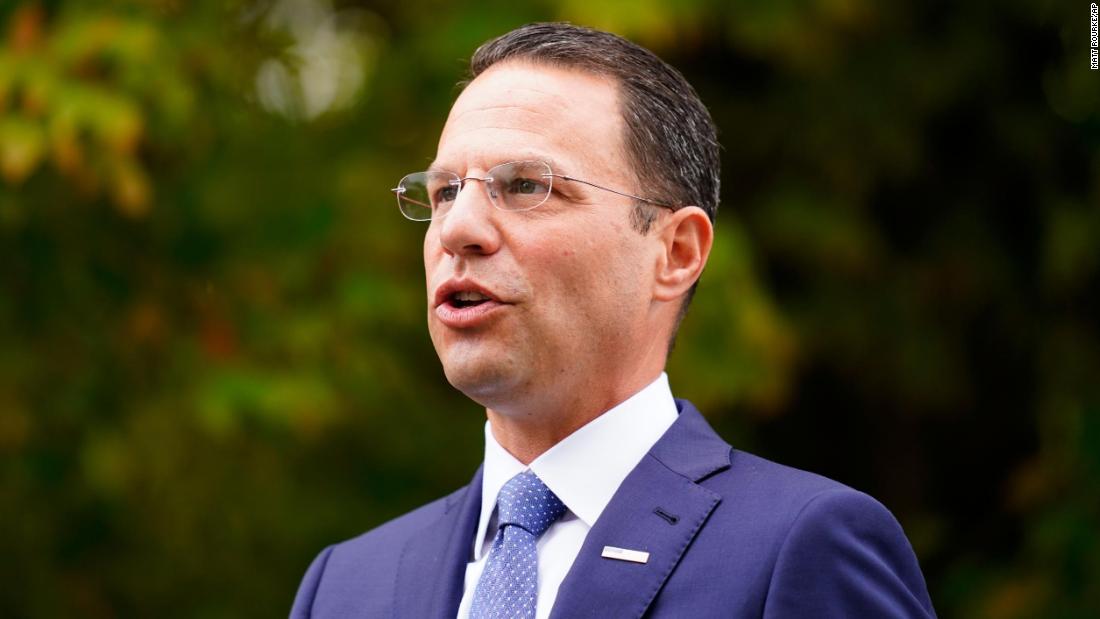 0 5
Share
You shouldn't, mostly because Shapiro's candidacy -- and the broader Pennsylvania gubernatorial election -- could well have profound consequences on the 2024 election and its aftermath.Shapiro is almost certain to be the Democratic nominee, as he has cleared the field and been endorsed by term-limited Gov. Tom Wolf (D).The Republican primary is more crowded, but the leading candidate -- former Rep. Lou Barletta -- was one of the earliest supporters of Donald Trump in Congress and was encouraged to make a bid for Senate in 2018 by the former President. (Barletta lost that race.) Barletta has said he supports a statewide recount of the 2020 vote, a proposal Trump backs despite zero evidence of widespread voter fraud.So the choice for Pennsylvania voters next November could well come down to Shapiro, who fought subpoenas for voters' personal information in the state, and Barletta, a close Trump ally and believer in the lie that the 2020 election was stolen.The choice they make co
Subscribe or log in to read the rest of this content.
Josh Shapiro: Something very important for 2024 happened in Pennsylvania today - CNNPoliticsPolitics
0 5
Share FacebookGoogle+Email

Further comments out of South Korea re potential won intervention

Why China May Soon Beat Tesla at Its Own EV Game