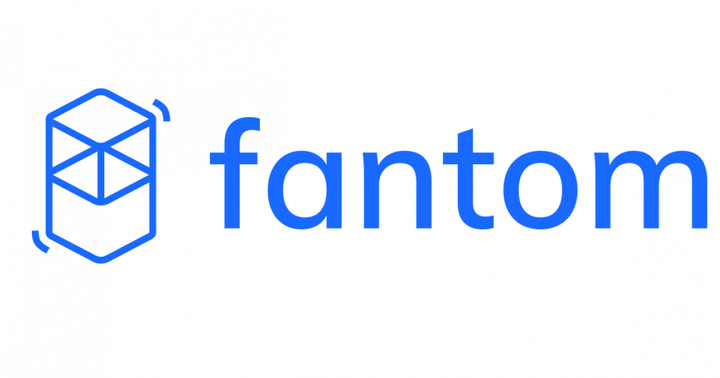 0 4
Share
DeFi developer and Yearn.Finance creator Andre Cronje has launched a new NFT marketplace called Artion.  Cronje released a beta version on the Fantom (CRYPTO: FTM) blockchain. In a blog post, Fantom announced the new NFT marketplace, it costs 1 FTM (about $1.3) to mint an NFT. According to the report, Artion will support ERC-721 tokens such as those available on OpenSea. However, it can cost several hundred dollars to mint NFTs on Ethereum (CRYPTO: ETH). The blog post states that the marketplace boasts a low minting fee, which on Saturday was reduced from 10 FTM to just one FTM. Artion has been a huge success so far! We're getting a lot of precious feedback and we'll push out constant updates to the platform. Today, we lowered the minting fee from 10 FTM to 1 FTM.https://t.co/9W8tTmOs9A — Fantom Foundation (@FantomFDN) September 25, 2021 There are also 0% commissions on sales. This comes as high fees on other networks are receiving scrutiny from regu
Subscribe or log in to read the rest of this content.
0 4
Share FacebookGoogle+Email

Walmart has hired more people of color, but not at the executive or boardroom level, new report shows