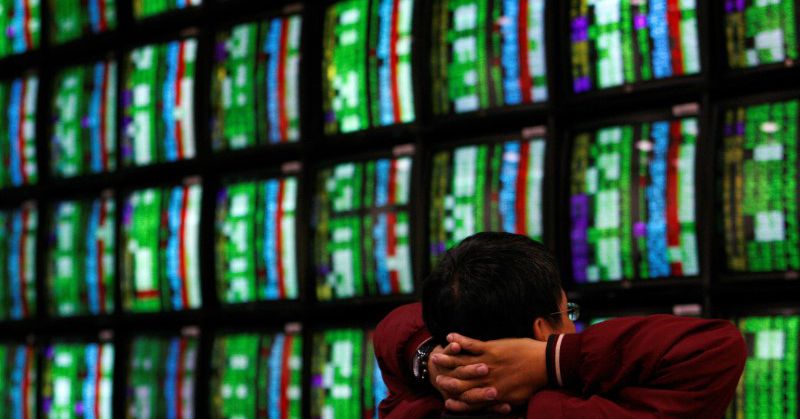 0 3
Share
HONG KONG, Aug 13 (Reuters) - Most Asian equity markets continued to ignore record highs hit elsewhere in the world and fell in early trading on Friday, though Australia bucked the trend.MSCI's broadest index of Asia-Pacific shares outside Japan (.MIAPJ0000PUS) fell 0.59%, having closed lower on each of the past three days.Traders have been pointing to continued worries about the potential for new regulatory crackdowns in China and the fallout from the surging Delta variant of the new coronavirus in several countries in the region.Japan's Nikkei (.N225) dropped 0.6%.Korea's Kopsi (.KS11) dropped 1.45% with Samsung Electronics (005930.KS) falling to a seven-month low on concerns that memory chip prices may start to slip around the fourth quarter. L1N2PK02HHong Kong (.HSI) fell 0.45%, and Chinese blue chips (.CSI300) fell 0.21%."Rising regulatory and geopolitical risks are weighing on medium-term growth prospects (in China), especially in segments targeted by national reform or
Subscribe or log in to read the rest of this content.
AMERSASEANASIAASXPACAUAUNZCDTYCN
0 3
Share FacebookGoogle+Email

Sony’s ‘Venom: Let There Be Carnage’ delayed until October due to delta Covid variant