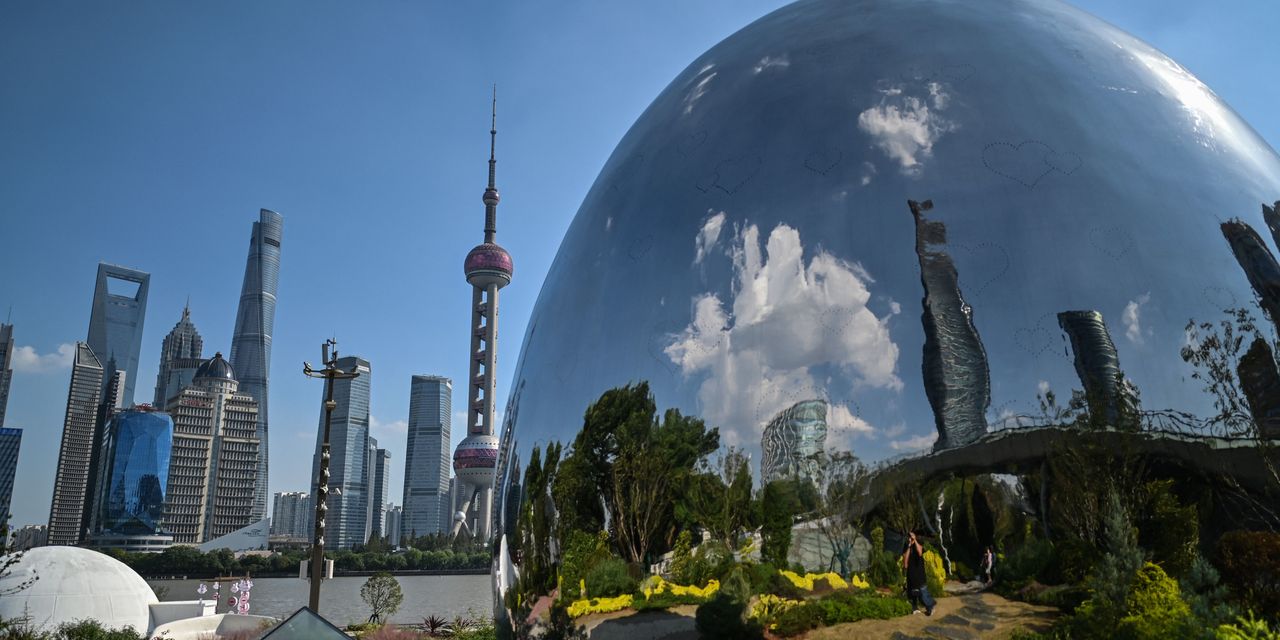 0 8
Share
Asian shares were mostly higher on Thursday after the Federal Reserve signaled it may begin easing its extraordinary support measures for the economy later this year. Shares rose in Hong Kong, Shanghai, Australia and Taiwan but fell in South Korea and Malaysia. U.S. futures were higher. Markets were closed in Tokyo. The U.S. central bank indicated it may start raising its benchmark interest rate sometime next year, earlier than it envisioned three months ago. It also said it will likely begin slowing the pace of its monthly bond purchases “soon” if the economy keeps improving. The Fed’s been buying the bonds throughout the pandemic to help keep long-term interest rates low. Markets also were reassured after Evergrande 3333, -11.61%, one of China’s biggest private real estate developers, said it will make a payment due Thursday. That likely eased some concerns about heavily indebted Chinese real estate dev
Subscribe or log in to read the rest of this content.
article_normalAU:XJOC&amp;E Exclusion FilterCentral Bank InterventionCN:SHCOMPcommodityCommodity/Financial Market NewsContent Types
0 8
Share FacebookGoogle+Email

Evergrande have 30 days to pay a US$83m debt, they’ll likely buy time with that