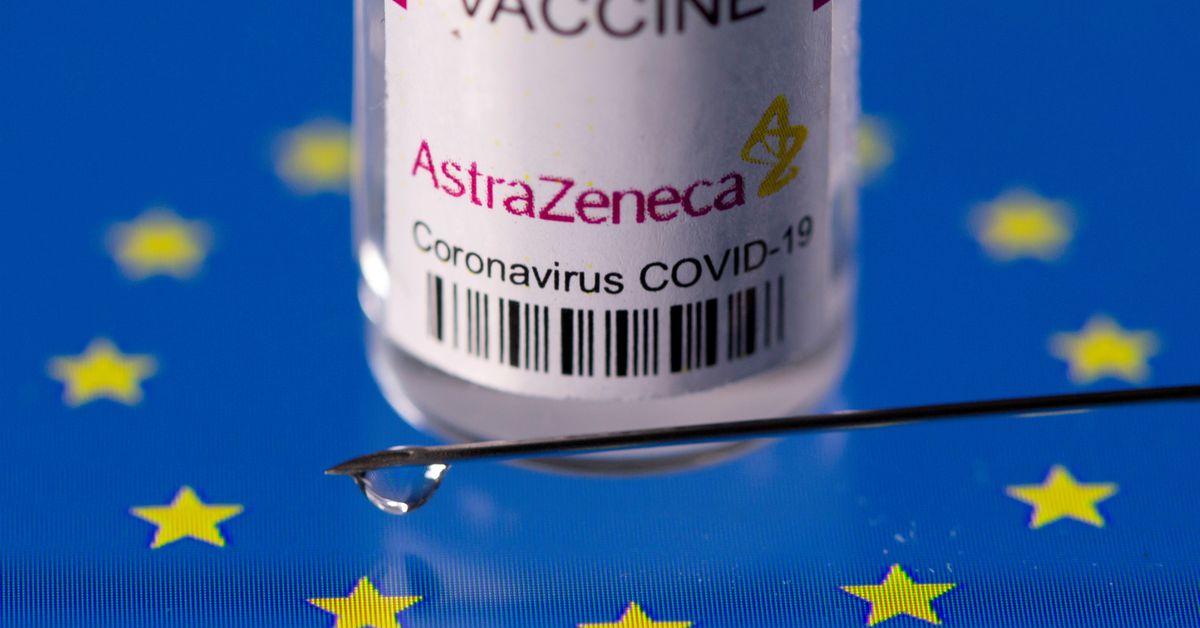 
Sept 3 (Reuters) – AstraZeneca (AZN.L) and the European Commission and have reached a settlement on the delivery of pending COVID-19 vaccine doses by the drugmaker, ending a row about shortages that had weighed on the company and the region’s vaccination campaign.

The dispute plunged the European Union into crisis earlier this year as states, under pressure to speed up vaccinations, scrambled for shots. It also caused a public relations crisis for AstraZeneca, which is led by Frenchman Pascal Soriot.

Brussels has since reduced its reliance on the Anglo-Swedish drugmaker, with vaccine supplies coming from Pfizer/BioNTech (PFE.N), (22UAy.DE), Moderna (MRNA.O) and Johnson & Johnson (JNJ.N).

The European Commission launched legal action against AstraZeneca in April for not respecting its contract for the supply of COVID-19 vaccines and for not having a “reliable” plan to ensure timely deliveries.

The EU’s executive body said that under the new agreement, member states would be provided with regular delivery schedules and if there were any delayed doses, capped rebates would be applied.

“There are significant differences in vaccination rates between our member states, and the continued availability of vaccines, including AstraZeneca’s, remain crucial,” said EU Commissioner for Health and Food Safety Stella Kyriakides.

The EU settlement allows for distribution while the highly-contagious Delta variant of the coronavirus is causing a spike in cases and vaccines are being studied for longevity of protection.

“I’m very pleased that we have been able to reach a common understanding which allows us to move forward and work in collaboration with the European Commission to help overcome the pandemic,” said AstraZeneca senior executive Ruud Dobber.

The European Commission said this week that 70% of the European Union’s adult population had been fully vaccinated against COVID-19, hitting a target it set at the beginning of the year. read more

About 92 million doses of AstraZeneca’s vaccine have been distributed to EU member states so far, according to the European Centre for Disease Prevention and Control. That is far below the 437 million doses delivered by Pfizer/BioNTech.

Reporting by Pushkala Aripaka in Bengaluru, Keith Weir in London and Ludwig Burger in Frankfurt; Editing by Shounak Dasgupta and Edmund Blair