AUD/USD Forex Technical Analysis – Facing Wall of Resistance from .7379 to .7427 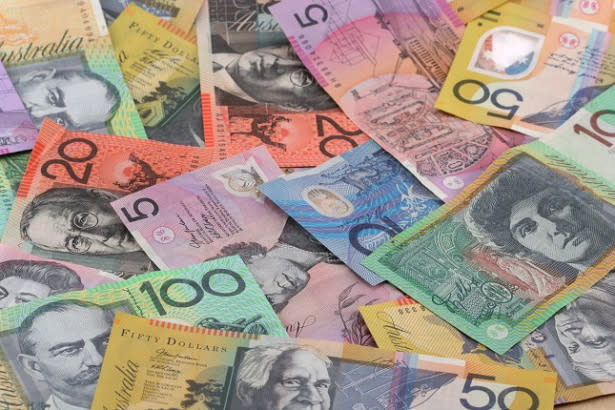 0 3
Share
The Australian Dollar is inching lower early Monday as traders await several reports from China that could have an influence on the Australian economic outlook. Chinese Fixed Asset Investment, Industrial Production and Retail Sales are expected to come in lower than the previous month.At 0:26 GMT, the AUD/USD is trading .7358, down 0.0012 or -0.16%.If the news from China doesn’t move the Aussie then this will indicate investors are focusing on the Reserve Bank of Australia (RBA) Monetary Policy Meeting Minutes due to be released early Tuesday.The RBA will release minutes of its August 3 board meeting on Tuesday, although they are unlikely to offer up much new. Since that gathering, it has released its quarterly statement on monetary policy and Governor Philip Lowe has appeared for his six monthly grilling before Federal politicians.Daily Swing Chart Technical AnalysisThe main trend is down according to the daily swing chart, a trade through .7427 will change the main trend t
Subscribe or log in to read the rest of this content.
0 3
Share FacebookTwitterGoogle+ReddItWhatsAppPinterestEmail

5 things to know before the stock market opens Wednesday