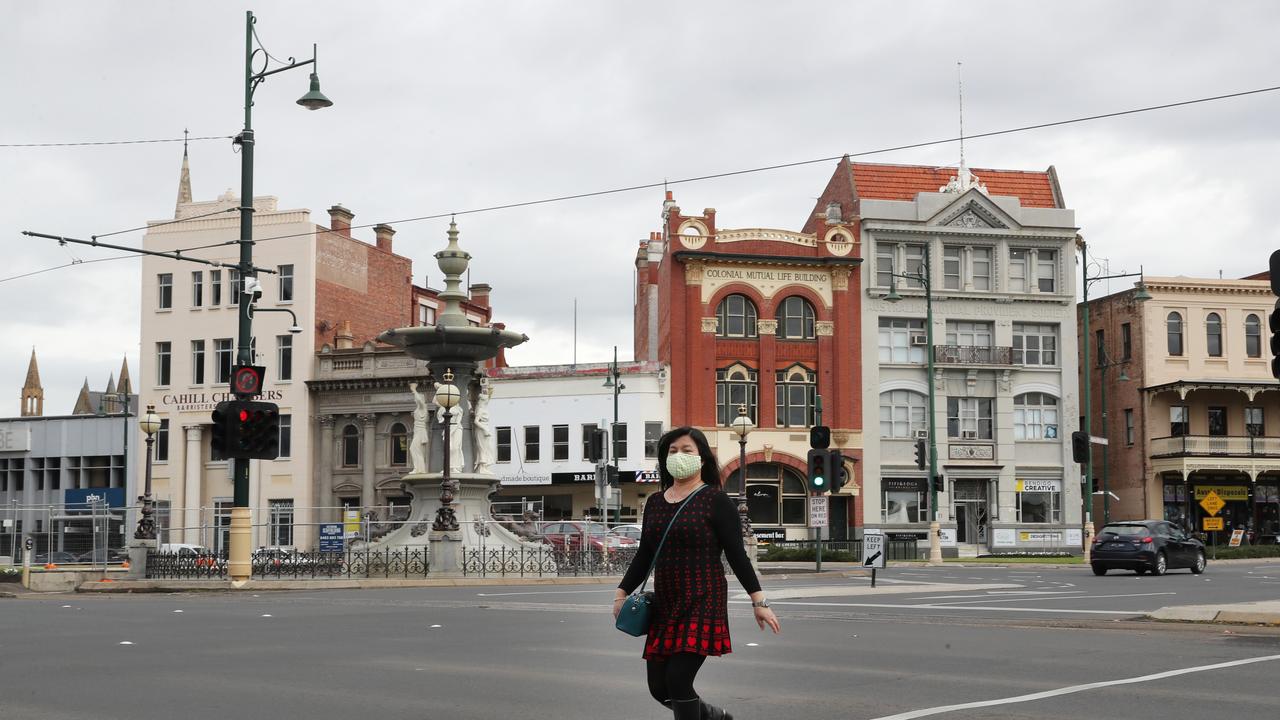 0 6
Share
Australia's third-quarter economic growth will not be growth, it'll be a contraction. This is due to extended lockdowns covering nearly 50% of the country's population. New South Wales (Sydney the capital city, Australia's largest city) has been the epicentre of the 2021 outbreakVictoria (Australia's second-largest population state and home to the country's second city, Melbourne) running secondGovernment authorities in NSW are now briefing businesses to prepare for 'Freedom Day', said to be October 11. This is slightly ahead of the day when the 80% double vaccination target is expected to be achieved in the state, around October 21 although the better-sourced estimate I have seen is around the 15th. Victoria is a little behind, the 80% double-vaxxed target is expected around November 8. Other states should hit 80% in the days and weeks to follow, by the last week of November for the entire country. This should mean a substantial easi
Subscribe or log in to read the rest of this content.
0 6
Share FacebookGoogle+Email

US dollar climbs after Powell as risk tone reverses

Fed’s Powell: High inflation is likely to abate but will last well into next…

Cable falls to session low ahead of the London fix