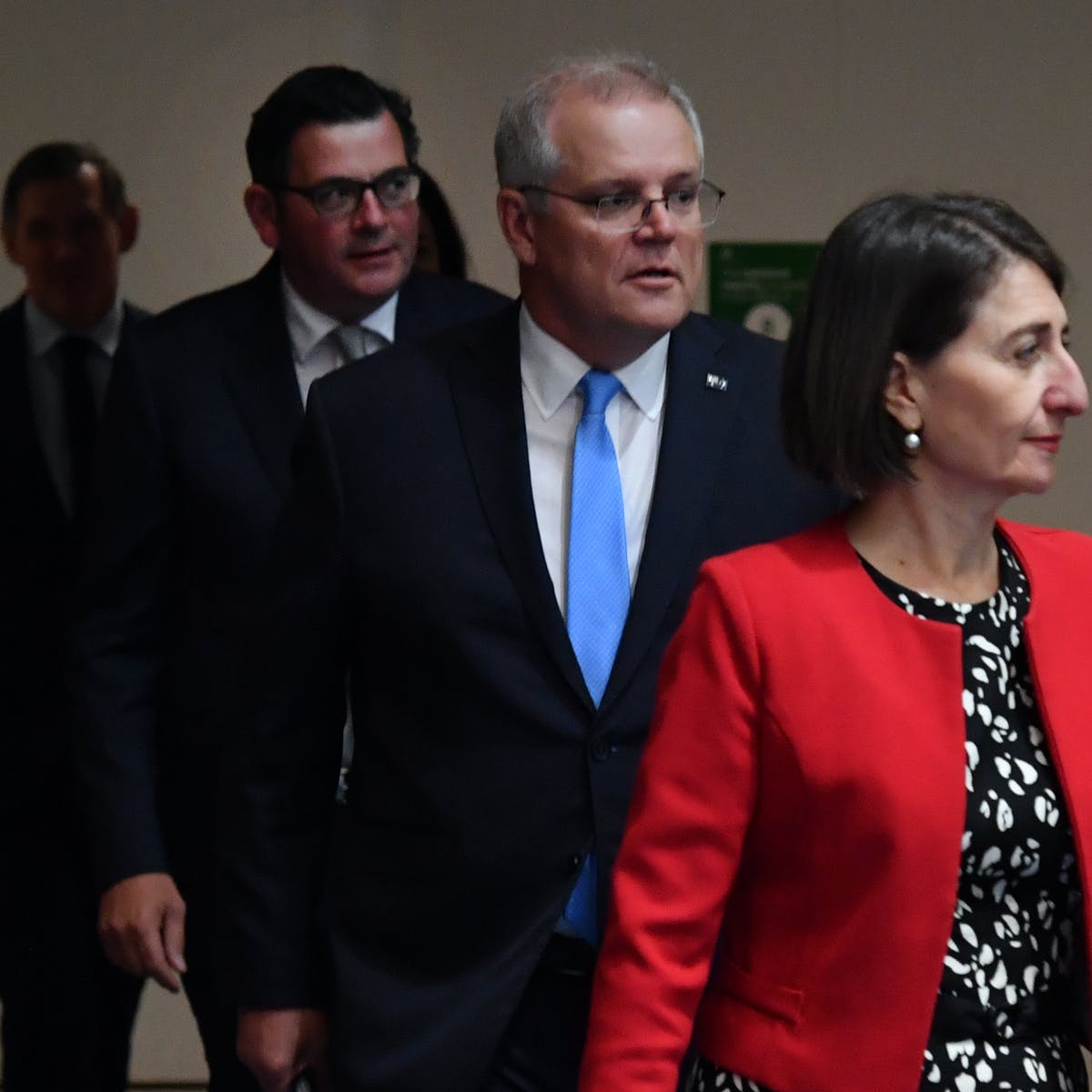 0 6
Share
Australian Prime Minister Morrison said over the weekend that shut borders between Australian states must reopen once 80% double-vaccination targets are reached.  Long story short on this is Morrison has zero say on the opening or closing of state borders. Australian state borders are completely under the purview of the states. The leader of a state (his or her government) will decide on border matters. Morrison is not a state leader but the leader of the Federal government. As Federal leader Morrison does of course have some influence. But he is not in a position to instruct state leaders on what they must do. Some of the state leaders are more than ecstatic to give Morrison the middle finger, especially given Morrison's appalling mishandling of the vaccination rollout (something he did have control over) that has set Australia at least 3 months behind the rest of the developed world in reopening. Leader of Australia's
Subscribe or log in to read the rest of this content.
0 6
Share FacebookGoogle+Email

Stock Report: The Market for the Washington Football Team Is Collapsing

NZD/USD Forex Technical Analysis – With the Bullish News Price In, Kiwi Could…