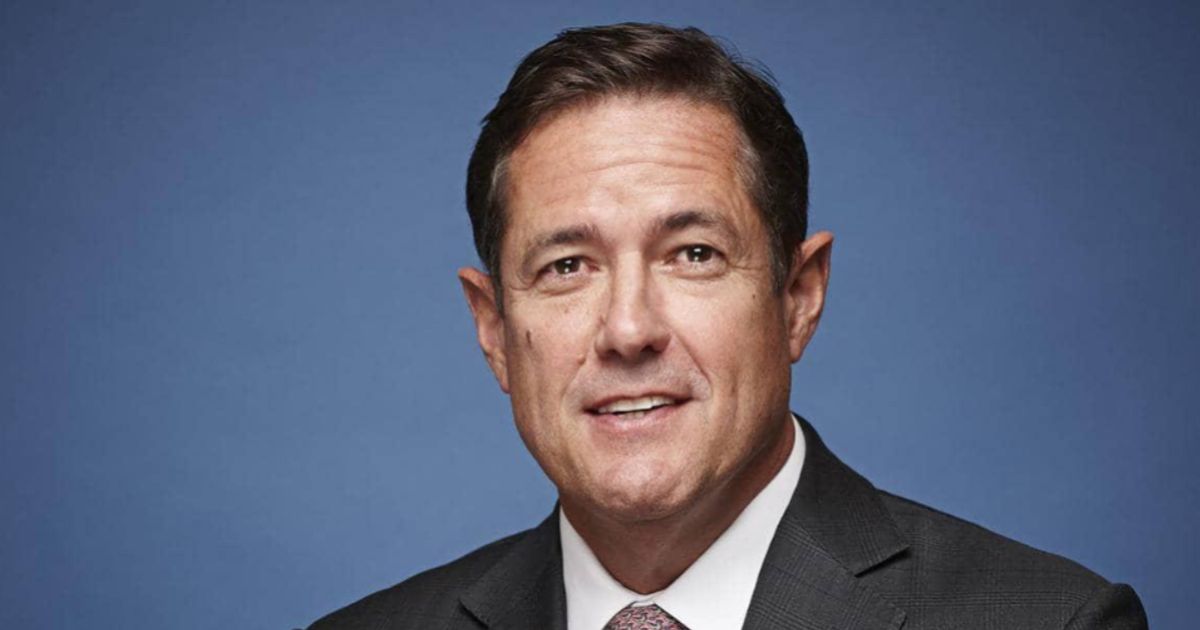 Barclays PLC (LSE:BARC) has suspended millions of pounds in bonus share awards to former chief executive Jes Staley, who stepped down in November last year following an investigation by the Financial Conduct Authority (FCA) and the Prudential Regulatory Authority (PRA) into his relationship with Jeffrey Epstein, the US financier who committed suicide while awaiting trial on child sex-trafficking charges.

Barclays said in a statement: “In line with its normal procedures, the committee exercised its discretion to suspend the vesting of all of Mr Staley’s unvested awards, pending further developments in respect of the regulatory and legal proceedings related to the ongoing Financial Conduct Authority (FCA) and Prudential Regulatory Authority (PRA) investigation regarding Mr Staley.”

Bitcoin and other cryptocurrencies fall on mounting Russia-Ukraine tensions