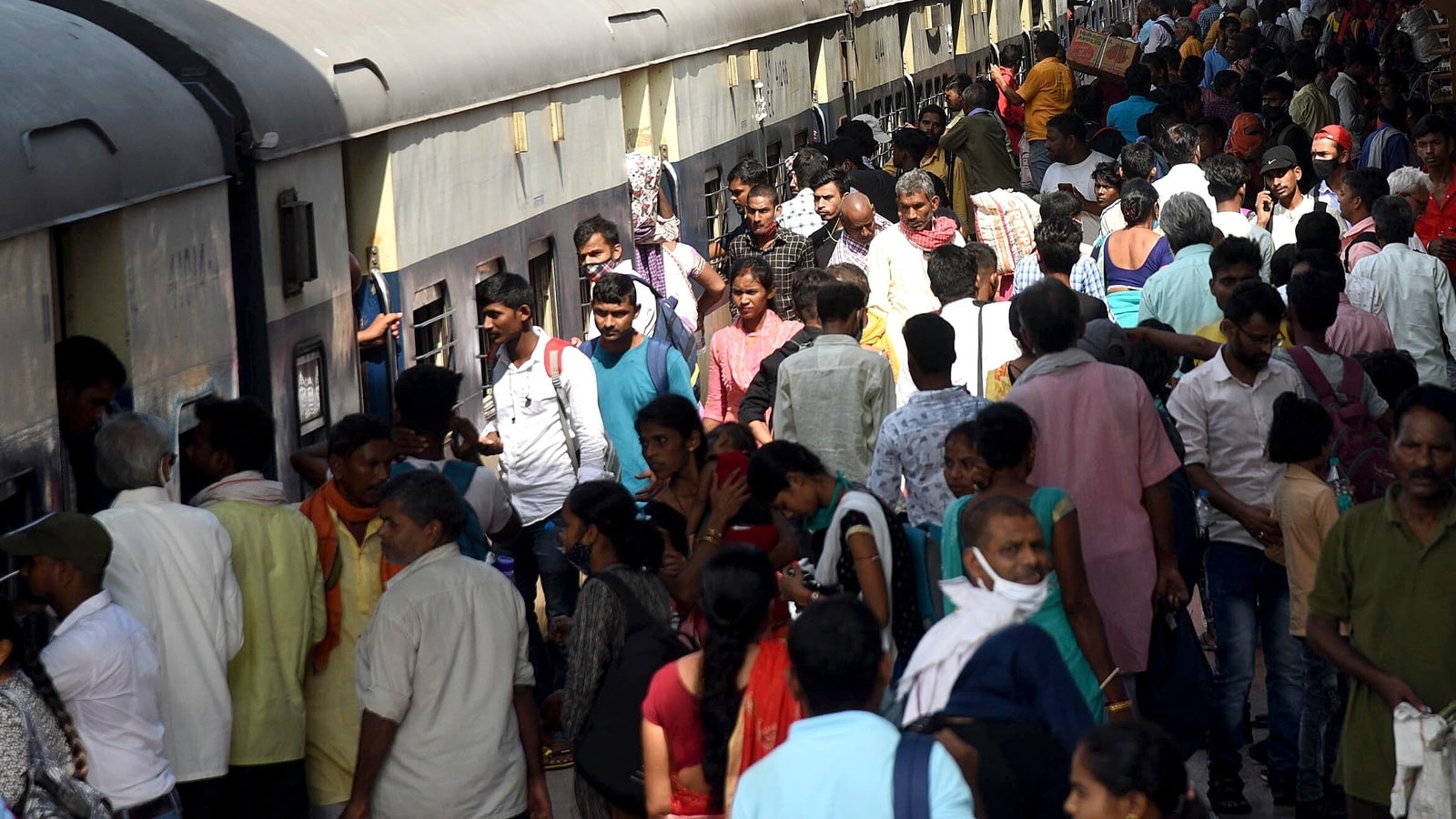 0 6
Share
In the 10-month-long ongoing protest of the farmers against the three farm laws passed by Parliament exactly a year ago, the protesting farmers have called for several Bharat bandhs, chakka strike and other types of protest. Apart from the Republic Day tractor rally of the protesting farmers, the earlier all-India strikes called by the farmers have remained peaceful. However, the Bharat Bandh on September 27 is going to be a major one as it marks the one year of President Ram Nath Kovind's assent for the three agriculture laws. But the Samyukt Kisan Morcha has said no force will be deployed.In its statement, the farmers' organisation said that between 6am to 4pm, central and state government offices, markets, shops, factories, schools, colleges and other educational institutions will not be allowed to function. Private and public transport are also to be affected. However, the impact will vary from state to state as several political parties have supported tomorrow's bandh.Wi
Subscribe or log in to read the rest of this content.
bharat bandhbharat bandh todaybharat bandh today newsbharat bandh what
0 6
Share FacebookGoogle+Email

Herschel Walker: ‘It’s very important to have the backing of President Trump’