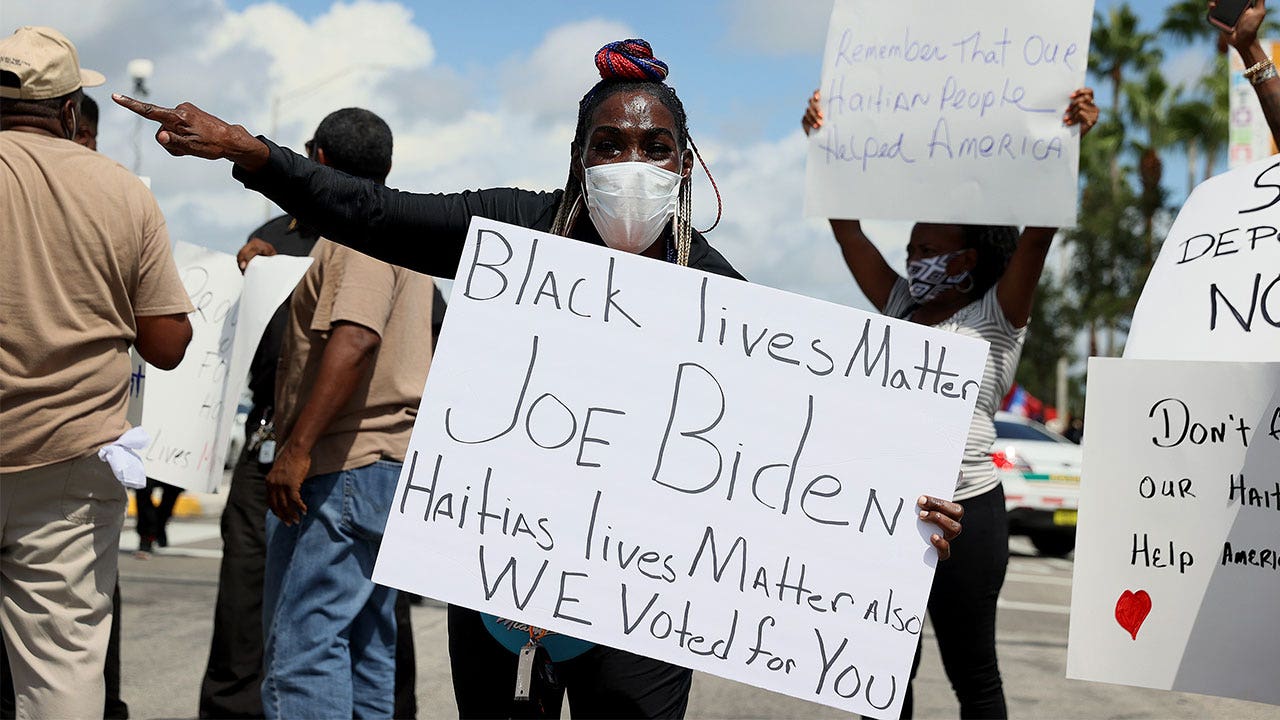 0 6
Share
The out-of-control U.S.-Mexico border disaster has sparked stinging criticism for the Biden administration from both the left and the right, which is a difficult political feat.The liberals are appalled that Haitian migrants are being so badly mistreated – and, perhaps even more so, disgusted that the Biden government is using what they see as Trumpian tactics.The conservatives are just as sickened by the images from the Texas town of Del Rio — and feeling vindicated that the Biden approach is producing the calamity they had long predicted.As for people who don’t divide evenly into either ideological camp, the president just looks less than competent, especially against the backdrop of the Afghanistan debacle and the coronavirus surge.BIDEN PRESS COVERAGE TURNS SOUR AS SOME SEE A ‘CREDIBILITY CRISIS’Even Biden's special envoy to Haiti has just resigned in protest.Intractable problemImmigration has been one of the most intractable problems of American politics. George
Subscribe or log in to read the rest of this content.
0 6
Share FacebookGoogle+Email