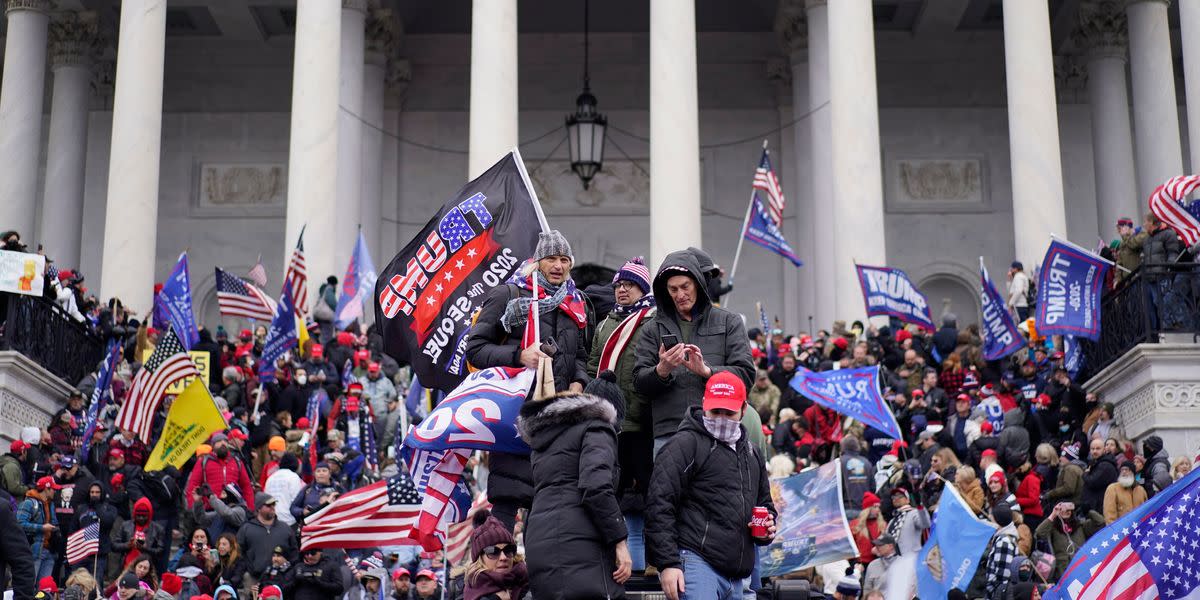 0 8
Share
WASHINGTON ― Former President Donald Trump’s attempts to hide his actions from the congressional committee investigating the Jan. 6 attack on the U.S. Capitol, which he incited, would need the cooperation of Joe Biden, the man he claims is not the legitimate president ― and that cooperation will not be coming.“The president has already concluded that it would not be appropriate to assert executive privilege,” White House press secretary Jen Psaki said Friday.After the House select committee announced it was issuing subpoenas to four of Trump’s former aides, Trump declared in a rambling statement Thursday night: “We will fight the Subpoenas on Executive Privilege and other grounds, for the good of our Country.”But Trump is no longer president, and, legal experts agree, can no longer assert that privilege.“There’s a reason that it’s called executive privilege: because it belongs to the executive branch. The last time I checked, Joe Biden was in charge of th
Subscribe or log in to read the rest of this content.
0 8
Share FacebookGoogle+Email

Opinion | Why the Fear of Trump May Be Overblown

Verizon and AT&T Made a Big Pitch for Their Stocks. Investors Still Need Convincing.