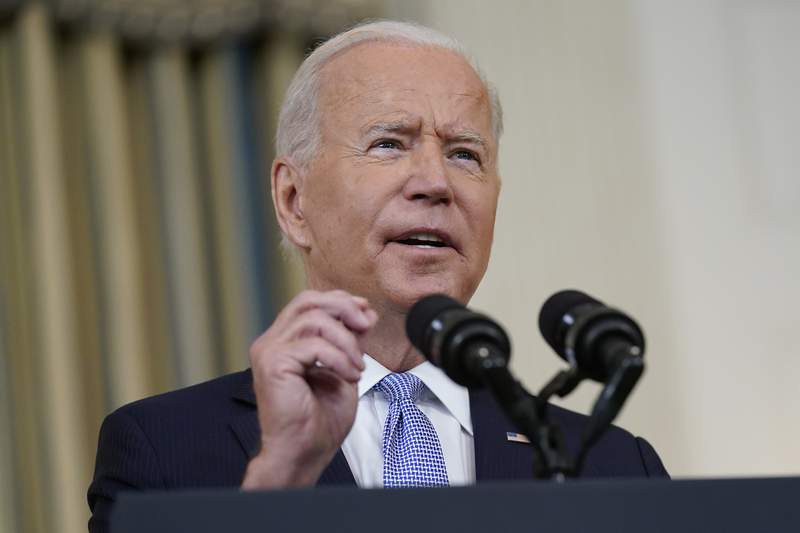 0 7
Share
NEW YORK – President Joe Biden is losing support among critical groups in his political base as some of his core campaign promises falter, raising concerns among Democrats that the voters who put him in office may feel less enthusiastic about returning to the polls in next year's midterm elections.In just the past week, the push to change the nation's immigration laws and create a path to citizenship for young immigrants brought illegally to the country as children faced a serious setback on Capitol Hill. Bipartisan negotiations to overhaul policing collapsed and searing images of Haitian refugees being mistreated at the U.S.-Mexico border undermined Biden's pledge of humane treatment for those seeking to enter the United States.AdTaken together, the developments threaten to disillusion African Americans, Latinos, young people and independents, all of whom played a vital role in building a coalition that gave Democrats control of Congress and the White House last year. That'
Subscribe or log in to read the rest of this content.
Danny K. DavisDonald TrumpGovernmentHillary ClintonJames CarvilleJoe BidenJoe ManchinKyrsten Sinema
0 7
Share FacebookGoogle+Email