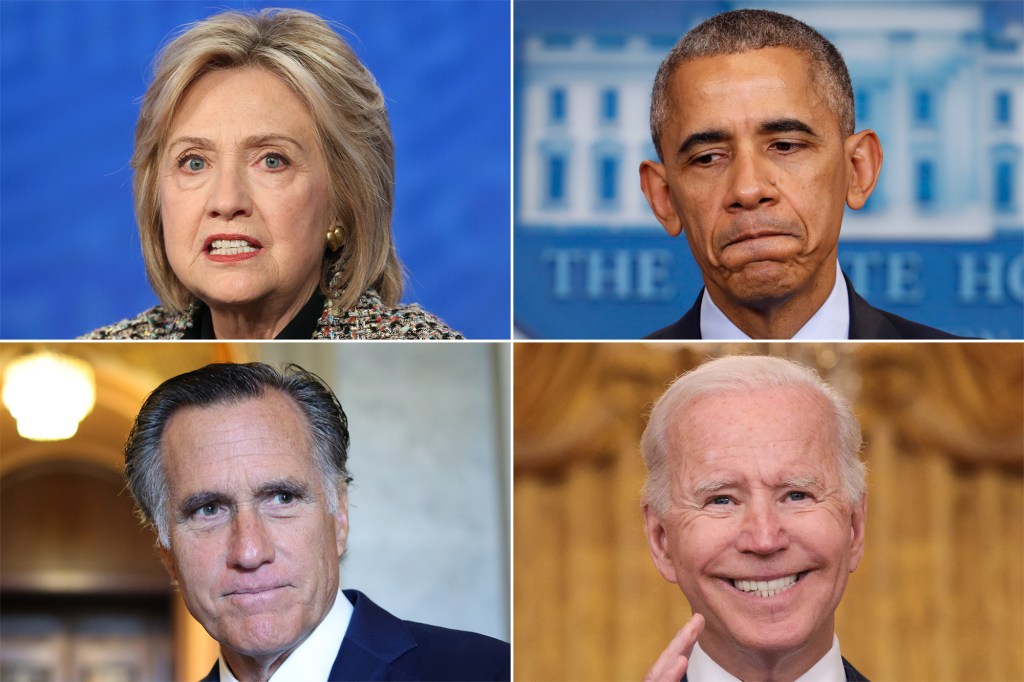 0 5
Share
Oops, they did it again. Wall Street has a notoriously horrible record in recent years of backing presidential candidates who sound good on paper but ultimately turn out to be duds.  Add Joe Biden to the list.  Not only are C-suite executives at the big investment houses and banks conceding this in private, they worry this misstep could be costlier for the country and possibly their business models than those in the past. First, a little recent history on banks and their bad White House bets. They backed Barack Obama in 2008, convinced his transnational worldview would fit their agenda of globalism and free trade. As public mood shifted against the financial sector following the 2008 crash, Obama suddenly became a populist and went on to screw the banks with post-financial crisis regs that squeezed profits for years. That’s why they did a 180 in 2012 by backing Mitt Romney, which further inflamed their relations
Subscribe or log in to read the rest of this content.
American Expressbarack obamaChinaCorporate Governancecritical race theoryDemocratsDonald Trumpfederal regulation
0 5
Share FacebookGoogle+Email

The US Is Still The Best Risk/Reward