Biden warns on failing to lift debt limit: ‘A meteor is headed to crash into our economy’ 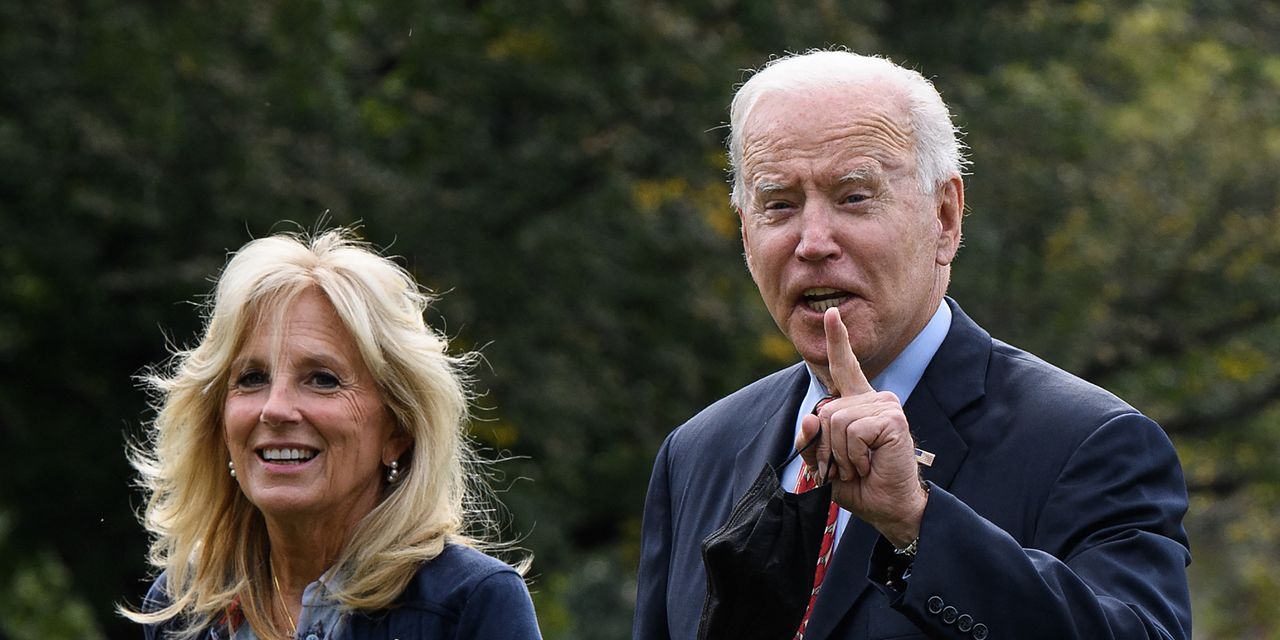 
President Joe Biden is warning about the dangers of failing to raise the federal borrowing limit and blasted Republican lawmakers’ approach to the issue.

“A meteor is headed to crash into our economy,” Biden said Monday during a White House speech. “Democrats are willing to do all the work stopping it. Republicans just have to let us do our job — just get out of the way.”

Biden’s plea comes after Treasury Secretary Janet Yellen last week warned the Treasury Department is likely to exhaust extraordinary measures to keep from defaulting on its debt by Oct. 18 if Congress has not acted to raise or suspend the debt limit.

The Congressional Budget Office has given a later deadline, saying the government most likely will run out of cash near the end of October or beginning of November if lawmakers fail to act.

Senate Minority Leader Mitch McConnell and other Republicans have argued repeatedly that Democratic lawmakers ought to go it alone to lift the debt limit through a process known as budget reconciliation, similar to how they’re working to pass their social-spending package without GOP votes.

“Since mid-July, Republicans have clearly stated that Democrats will need to raise the debt limit on their own,” McConnell said on Monday in a letter to Biden that was released by the Kentucky Republican’s office.

“Your lieutenants in Congress must understand that you do not want your unified Democratic government to sleepwalk toward an avoidable catastrophe when they have had nearly three months’ notice to do their job,” the GOP lawmaker added.

Democrats have argued again and again that the increase should happen through a standard process and criticized Republicans for preventing that.

Biden said it’s “up to Mitch McConnell” whether the U.S. breaches its debt ceiling, as he said he can’t promise that won’t happen.

“I can’t believe that that will be the end result, because the consequence is so dire,” the president said, as he took questions from reporters after his speech. “Can I guarantee it? If I could, I would, but I can’t.”

Biden said he planned to talk with McConnell about his letter.

Senate Majority Leader Chuck Schumer on Monday urged his chamber to act by the end of this week.

“We must get a bill to the President’s desk dealing with the debt limit by the end of the week.  Period,” the New York Democrat said Monday in a letter to colleagues.

“We do not have the luxury of waiting until October 18th, as it is our responsibility to re-assure the world that the United States meets our obligations in a timely fashion and that the full faith and credit of the United States should never be in question.  The consequences of even approaching the X date could be disastrous for our economy and devastating to American families, raising the costs of borrowing for average Americans and hampering our economic recovery over the long-term.”

on Friday notched its biggest weekly drop since February.