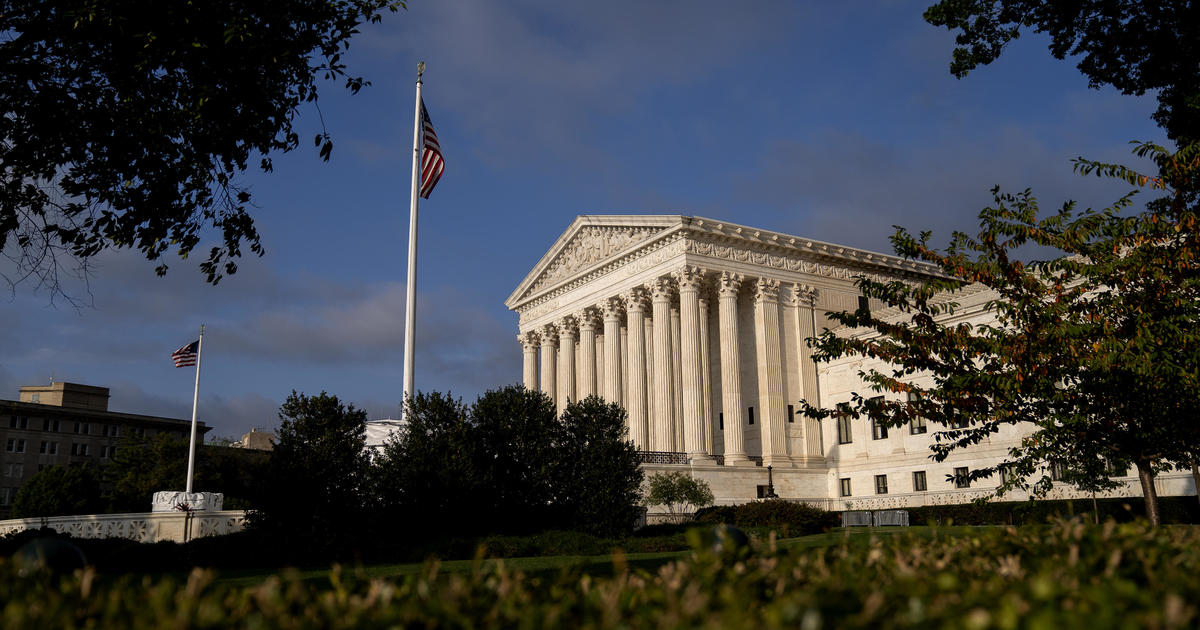 0 4
Share
Should there be more than nine Supreme Court justices? Term limits for justices rather than lifetime appointments? In April, President Biden established a commission to study these and other potential changes to the high court. Its preliminary report is due Thursday.  The draft comes as the Supreme Court is under heightened political scrutiny and has begun a term filled with divisive issues, including abortion, the Second Amendment and religious liberty. Composed of 36 legal scholars, lawyers and former federal judges, the Presidential Commission on the Supreme Court has held more than 17 hours of discussions across three meetings in a five-month span. The commission will convene Friday to deliberate on the five-chapter report before a final meeting on November 10.  Conservatives now hold a 6 - 3 majority after President Trump's three appointments. For progressive groups that have been pushing for significant changes to the court, the commission's fi
Subscribe or log in to read the rest of this content.
0 4
Share FacebookGoogle+Email

Cramer’s lightning round: I think TotalEnergies is terrific