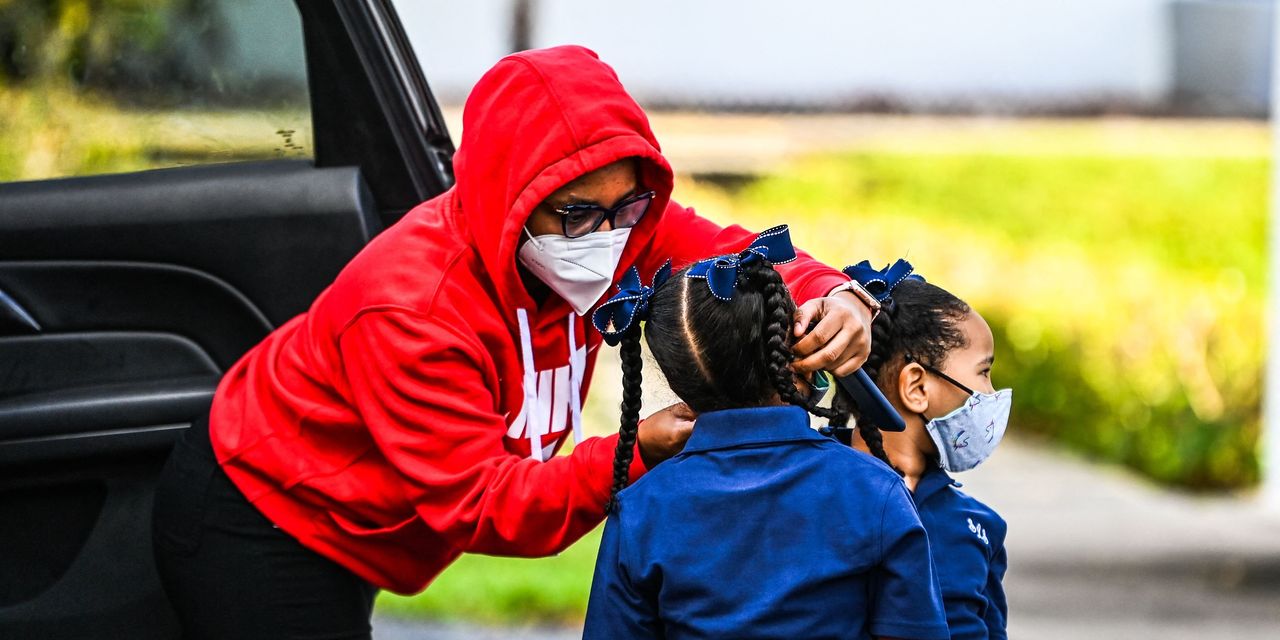 
U.S. companies are gearing up for a borrowing blitz after Labor Day, with $140 billion to $160 billion in new investment-grade corporate bond supply expected to hit the market in September, according to BofA Global.

American stock exchanges and the bond market will be closed Monday, Sept. 6 for the holiday, but after that it’s poised to really get busy.

Back-to-school in September typically brings the largest monthly barrage of borrowing activity of the year, as big corporations rush to seek out financing for a big merger or acquisition.

Others companies will use the stretch before the Thanksgiving week holiday to hunt for low interest rates, before things get tricky around year-end, when liquidity can dry up.

As a benchmark, average issuance in the sector for September was $149 billion from 2016 through 2019, according to BofA Global.

But with borrowing rates on the rise “we think issuers will see September as the last window to issue at these low coupons, which creates an incentive to continue to pull forward needs,” the team wrote.

were last spotted Thursday near 92 basis points above Treasurys
TMUBMUSD10Y,
,
down from a post 2008 low in June of about 86 basis points, for the ICE BofA US Corporate Index. Spreads are the level of compensation bond investors earn above a risk-free benchmark to offset default risks.

U.S. stocks were heading deeper into record territory on Thursday, with the S&P 500 index
SPX,

both poised to add to their record-setting sprees this year, while the Dow Jones Industrial Average
DJIA,

also on track to eke out a gain.

The advance for stocks comes despite hesitations from some investors who worry about September typically being a tough month for equities, but also about waning pandemic fiscal and monetary stimulus as potential catalysts for a pullback for recent record levels.

Read: Why the corporate debt boom isn’t less risky because stocks are near records

What will you call home when you’re older? The ultimate guide to housing in later…

What will you call home when you’re older? The ultimate guide to housing in later life