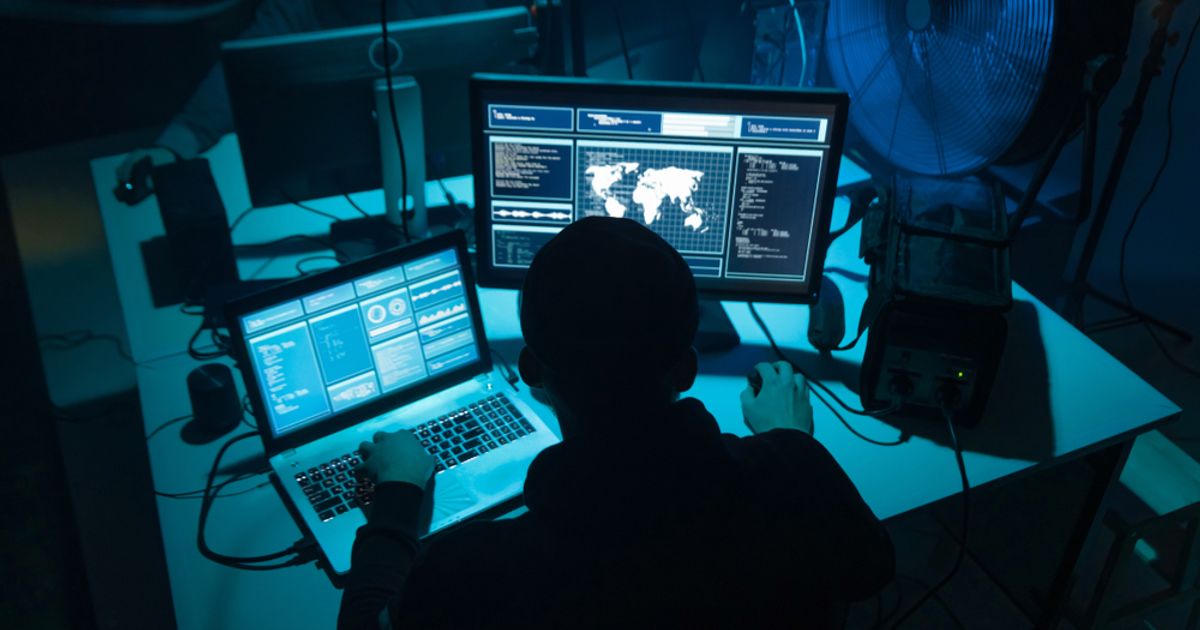 Lloyds on “heightened alert”, Darktrace shares up 10% as Russian cyber capabilities put under the spotlight

Cryptocurrency exchanges’ and banks’ vulnerability to cyberattacks are likely to be tested as relations with Russia descend on the back of its invasion of Ukraine.

Chainalysis research published this month suggested 74% of all money made through ransomware attacks in 2021 went to Russia-linked hackers, with the findings claiming “a huge amount of crypto-currency-based money laundering” went through Russian crypto companies.

If Russia were to focus its cyberattack capabilities toward crypto, there is a template of previous success.

Earlier this month, the UN briefed that North Korea had stolen US$50mln worth of cryptocurrency through cyberattacks between 2020 and mid-2021, while Chainalysis suggested these attacks could have secured $400mln in digital assets last year.

Elsewhere, last month Singapore-based Crypto.com confirmed it had lost US$35mln in a cyberattack on its Ethereum and Bitcoin reserves.

The traditional financial system has also left itself exposed to attacks, with Ukraine hit by cyberattacks this week.

Ukrainian banks and websites were targeted with distributed denial of service (DDOS) attacks, the aim of which is to overwhelm websites with more traffic than the server or network can accommodate, and left many Ukrainian websites inaccessible yesterday.

Lloyds Banking Group PLC (LSE:LLOY) said it was on “heightened alert” for cyberattacks as fears grow that Russia could look further West as Russian Putin tries to stretch his influence

The potential for finance-focused attacks would likely be heightened if Western organisations follow through with plans to cut Russia out of the Swift bank messaging system linking more than 11,000 financial institutions in over 200 countries.

The UK’s National Cyber Security Centre (NCSC) encouraged companies to bolster their cyber defences, a sentiment that appears to be propping up the shares of the country’s cybersecurity firms.

“While the NCSC is not aware of any current specific threats to UK organisations in relation to events in and around Ukraine, there has been an historical pattern of cyber attacks on Ukraine with international consequences,” it said in a statement hours before Putin ordered troops to invade,” it said in a statement prior to Russia’s invasion of Ukraine.