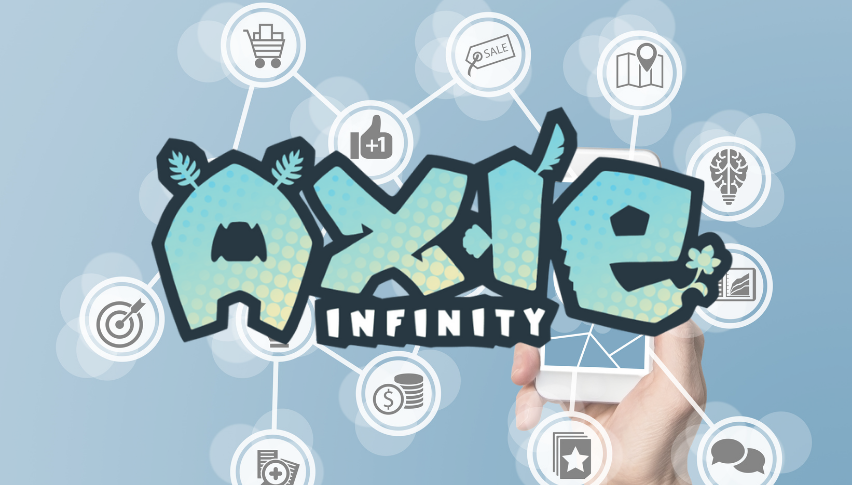 AXS/USD jumped from $3 to $30 in the first two weeks of July, then retraced down to the 20 SMA (gray) on the daily chart and then surged again, to $56 toward the end of July. So, the same chart pattern recurred again. In the first two weeks of August, we saw another bounce off the same moving average on this time-frame chart and the price reached $85.

Now, the price has retraced lower again for the last two weeks, which in fact seems more like a consolidation. Although, the bullish trend has been refreshed already and the 20 daily SMA has caught up with the price again. So, the chart history tells us that such a pattern leads to a strong bullish move, so we expect another surge higher in AXS/USD. After all, the consolidation is a stronger bullish signal than a proper retrace lower.

This game has become increasingly popular, since it offers some decent income for players, especially in Southeast Asia and particularly the Philipines. The number of players has jumped to 1 million, which has increased revenue, which also jumped by 85% in August. That translates into $485 billion in revenue for the Ethereum-based game since July. So, the increase in the number of players is helping Axie Infinity token remain strongly bullish, so we are getting ready to go long on this cryptocurrency soon.

Although, the Philippines central bank said it’s closely monitoring this game and how players use the earned coins to decide whether to classify and regulate Axie’s parent company as an entity which runs payment systems. Although, I don’t think that will hurt AXS much. We are following this token and might open a buy signal soon, which you can follow on our forex signals page.

Pandemic’s $794 billion unemployment benefits were historic. Here’s a look back at their scope

The best thing I read this weekend on Evergrande