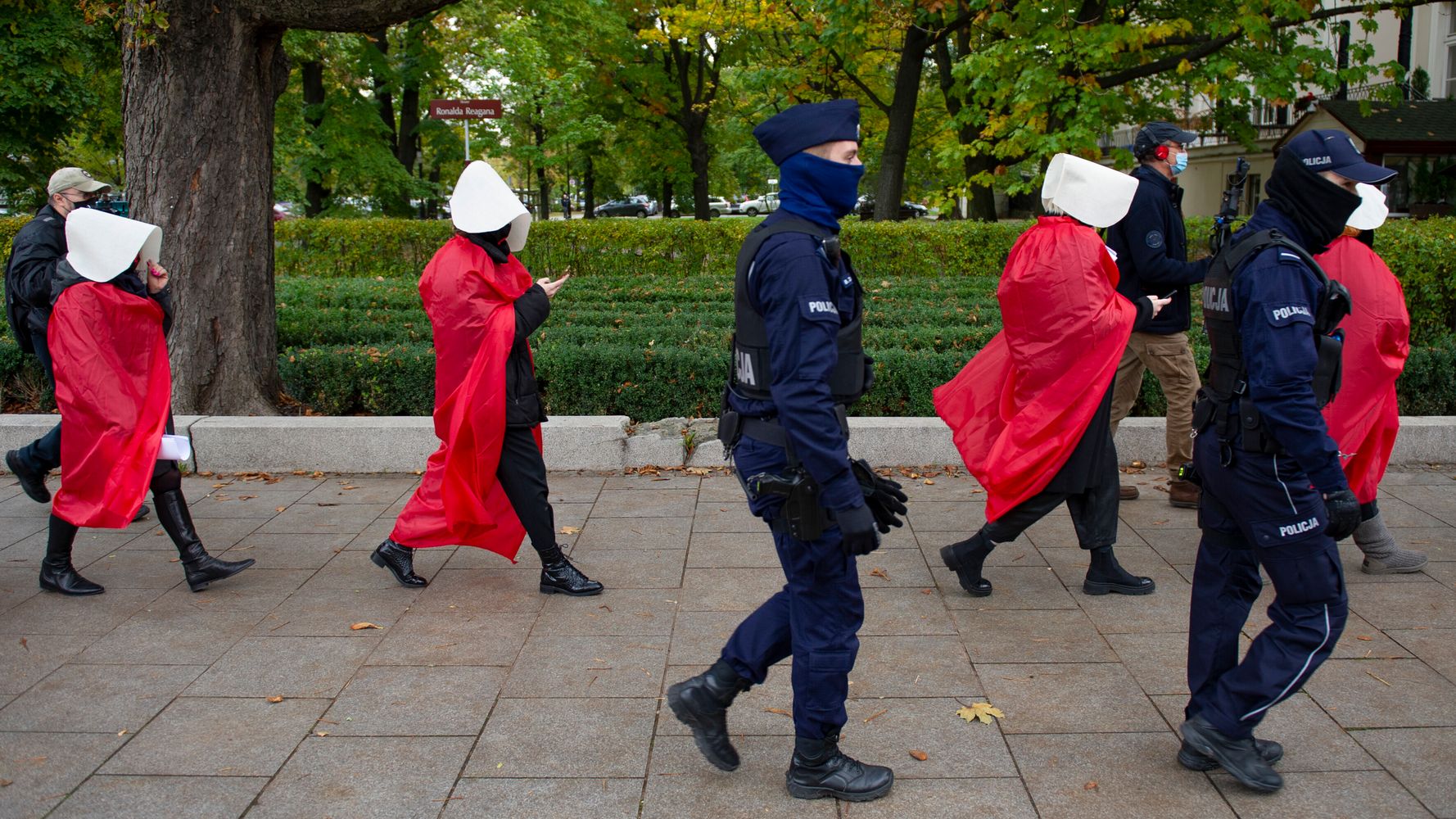 Texas-based Bumble and the CEO of the Match dating-app company, along with Uber and Lyft, have announced they’re helping women to battle the state’s draconian new anti-abortion law.

Shar Dubey, CEO of the Match Group with some 400 employees in Dallas, said in a note to staff Thursday night that she was “shocked that I now live in a state where women’s reproductive laws are more regressive than most of the world.”

The new Texas law makes it illegal for women to obtain abortions — even in the case of rape or incest — beyond six weeks after conception, which is before most people even know they’re pregnant.

It also sets up a bounty system rewarding vigilantes who report illegal abortions by allowing them to sue people like health-care workers or drivers taking women to clinics for “aiding or abetting” the procedure for $10,000.

The Supreme Court voted 5-4 Wednesday not to immediately block the law, which essentially eliminated constitutional guarantees for reproductive rights underscored in Roe v. Wade nearly a half century ago.

Dubey announced that she is personally creating a fund to provide aid to Texas employees who are forced by the most restrictive anti-abortion law in the nation to seek care outside the state.

Bumble, based in Austin, announced Wednesday that it’s creating a “relief fund” that will go to six organizations supporting reproductive rights. It encouraged women needing help to reach out to those groups.

“Bumble is women-founded and women-led, and from day one we’ve stood up for the most vulnerable. We’ll keep fighting against regressive laws like #SB8,” Bumble wrote on Twitter.

Bumble is women-founded and women-led, and from day one we’ve stood up for the most vulnerable. We’ll keep fighting against regressive laws like #SB8.

Uber and Lyft have both vowed to cover 100% of legal fees for drivers who could now be sued under the new law for bringing women to abortion clinics.

“Riders never have to justify, or even share, where they are going and why,” Lyft said in a statement. “Imagine being a pregnant woman trying to get to a healthcare appointment and not knowing if your driver will cancel on you for fear of breaking a law. Both are completely unacceptable.”

Right on @logangreen – drivers shouldn’t be put at risk for getting people where they want to go. Team @Uber is in too and will cover legal fees in the same way. Thanks for the push. https://t.co/85LhOUctSc

Social media responses to the companies’ actions were largely supportive, though many also encouraged them to leave the state.

A new poll found that two-thirds of college-educated workers would not move to a state with an anti-abortion law as restrictive as the one passed by Texas.