Can Europe power the recovery as US and China stumble? 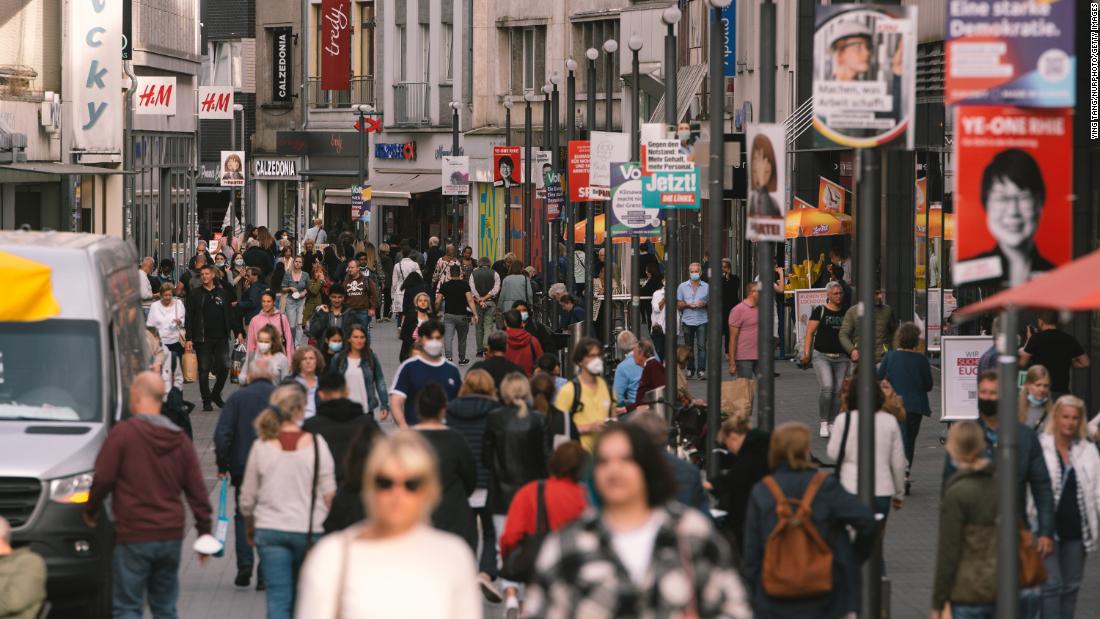 0 5
Share
The European economy rebounded more strongly than expected after lockdown restrictions were eased earlier this year. And it has avoided some of the big risks now clouding the outlook for the United States and China.S&P Global Ratings upgraded its 2021 European growth forecast last week to 5.1% from 4.4%, citing rapid improvements in economic output, the labor market and high levels of corporate investment. The Organization for Economic Cooperation and Development has a similar view. It said last week that it expects the eurozone economy to expand 5.3% this year, an upgrade of 1 percentage point from its May projection.Big picture: S&P now expects Europe to return to its pre-crisis level of GDP before the end of this year, one quarter earlier than previously forecast.The economic upswing has been bolstered by the European Union's vaccine campaign, which got off to a slow start but is now one of the world's most successful. More than 72% of EU adults over the age of 18
Subscribe or log in to read the rest of this content.
InvestingStocks week ahead: Can Europe power the recovery as US and China stumble? - CNN
0 5
Share FacebookGoogle+Email

Price Analysis Shows Bearish Indicators But Exhaustion May Be Near