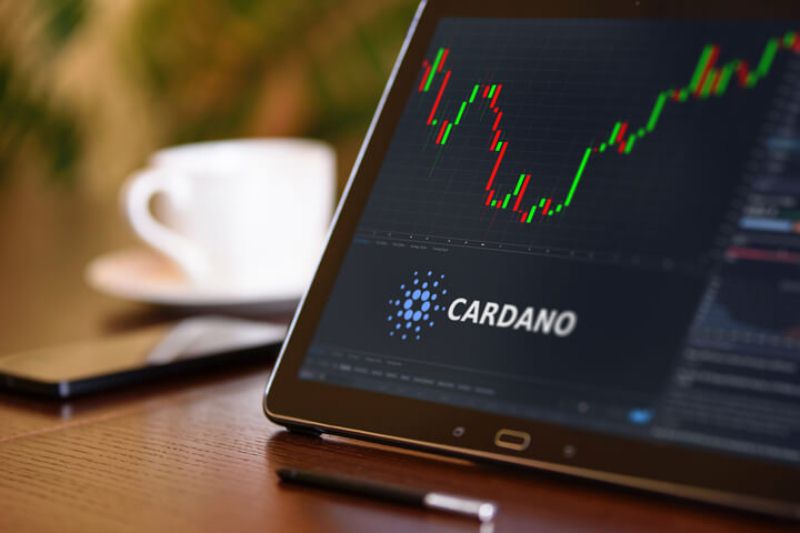 
As we have mentioned in previous crypto updates, cross-chain networks have benefited from the growing DeFi industry, as they offer coin swaps between different crypto blockchains. The native coins of such networks have performed quite well as a result, due to the crackdown on certain parts of the market, which is forcing crypto investors to transfer to other blockchains across the world. Polkadot and Cardano are two such cross-chains, so let’s have a look at the respective cryptos.

The 20 SMA acting as supot on the weekly chart

Cardano surged from around $0.10 at the beginning of the year to $2.70 ubtul MAy this year, but the crash in the crypto market weighed on it and sent it back down to $1, which is where the ultimate support zone formed. ADA/USD traded between $1 and $1.50 for several months until July, apart from the jump in May which didn’t last long though.

The price formed a small hammer candlestick the lat time that it touched the bottom of the range which is a bullish reversing signal, and it bounced from there. Cardano pushed above $3 finally on the first week of September, but the next bearish wave came in the crypto market in September and Cardano pulled back down, after forming a doji at the top, wich is a bullish reversing signal.

But, I don’t think that the retrace will continue for long. The Kusama upgrade with the parachains have attracted enormous attention in the industry, so the demand for a place in the network and for ADA tokens will increase further. as it has donw so in the prvioius months.

The technical picture also points to a bullish reversal soon in ADA/USD. The 20 SMA (gray) has been holding as support on a couple of attempts to push below it and the price has formed 2 hammer candlesticks above it, which are bulish reveersing signals once again. So, we expect the bullish momentum to resume again in Cardano and this time push well above $3, which might turn into the next support zone.

The breakout above the 20 SMA likely to happen soon

Polkadot also crashed down during the major decline on the crypto market from May until June, fallingf to $10 almost, but it reversed from there and until the first week of September it gained nearly 400% in value, as it increased to $40 almost.

The 20 SMA (gray) on the daily chart was acting as support during the increae, but it might have turned into resistance now. The 50 daily SMA (yellow0 on the other hand, has turned into the ultimate support and it is pushing the lows higher. The price has been stuck below the 20 SMA for several daus now, and after yesterday’s rejection, the price has returned back at it today, so buyers are pushing to break this moving average.