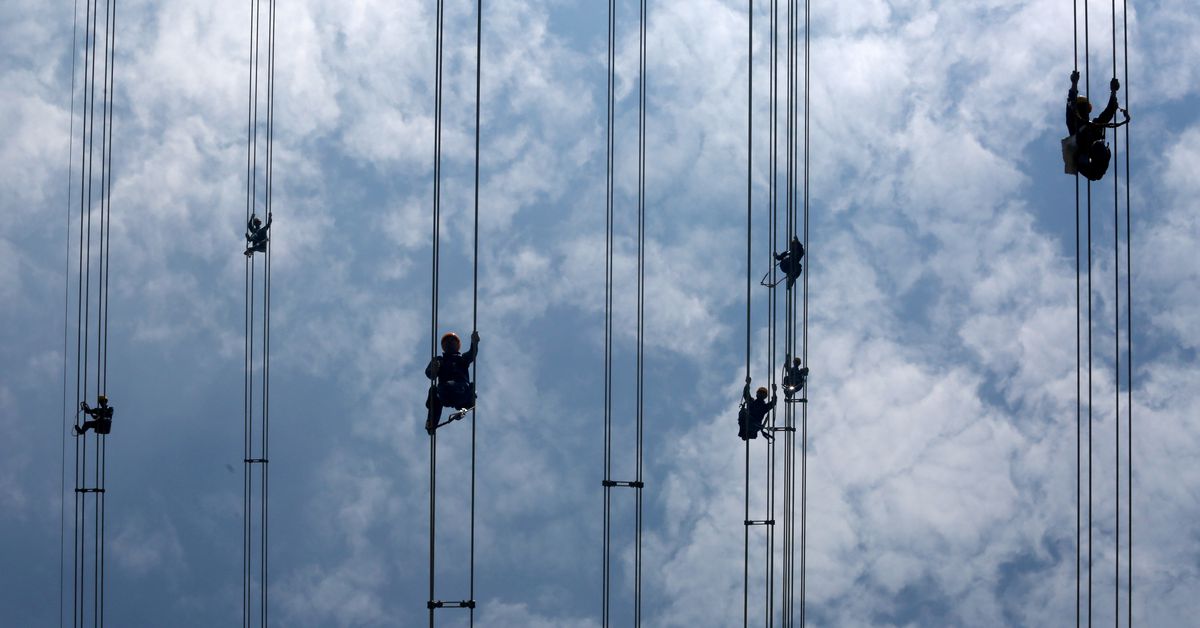 0 6
Share
BEIJING, Sept 27 (Reuters) - Widening power shortages in China have halted production at numerous factories including many supplying Apple and Tesla, while some shops in the northeast operated by candlelight and malls shut earlier as the economic toll of the squeeze mounted.Rationing has been implemented during peak hours in many parts of northeastern China since last week, and residents of cities including Changchun said cuts were occurring sooner and lasting for longer, state media reported.On Monday, State Grid Corp pledged to ensure basic power supply and avoid electricity cuts. read more China's power crunch, caused by tight coal supplies and toughening emissions standards, has hurt production in industries across several regions and is dragging on the country's economic growth outlook, analysts said.The impact on homes and non-industrial users comes as night-time temperatures slip to near-freezing in China's northernmost cities. The National Energy Administration (NEA)
Subscribe or log in to read the rest of this content.
ALUAMERSASIAASXPACAUTAUTOBASMTLBMAT
0 6
Share FacebookGoogle+Email

The first electric truck hits the road, and it’s not a Ford, Tesla or Hummer