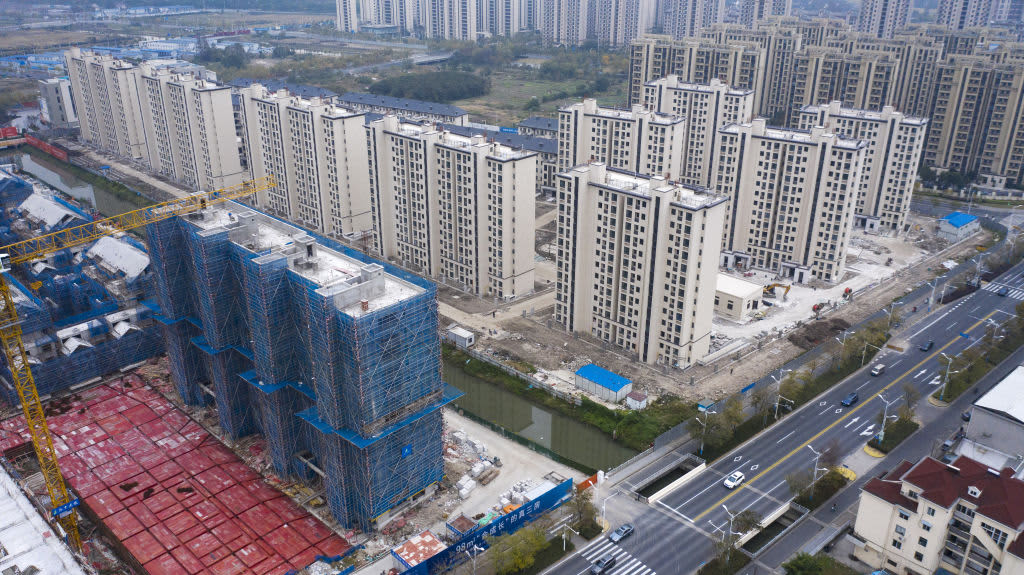 Trading in shares of Chinese real estate developer Kaisa was halted Wednesday for the second time in two months, as troubles in China’s property sector resurfaced this week.

The developer had been snowed under by debt issues, as it struggled to make repayments recently.  It looked unlikely that it met its $400 million offshore debt deadline on Tuesday, according to Reuters.

Kaisa halted trading in early November for nearly three weeks, following news that it had missed a payment on a wealth management product.

There was no immediate reason given for the latest trading halt. Kaisa had said in late November that it would restructure offshore debt payments due in December by offering investors new bonds worth $380 million that are now due in 2023. The original U.S. dollar-denominated bonds were worth $400 million.

But last week, the developer failed to close an exchange offer with bondholders. Among other options, bondholders could choose to buy new bonds issued by Kaisa that could be exchanged with equity in some of the developer’s listed units. That failure to reach a deal increased Kaisa’s chances of default, analysts have said.

Kaisa shares have slumped about 20% over the past month.

Evergrande, whose debt crisis has surfaced in recent months, came back under the spotlight this week as it looked likely to officially default for the first time. There was still no word from the developer on whether it has paid $82.5 million worth of interest — the 30-day grace period ended Monday.

It would be the first time that the firm formally defaults if so, as it has managed to make the last few interest payments at the eleventh hour — within the grace period deadline.

Cramer’s lightning round: Illumina and SoFi are buys