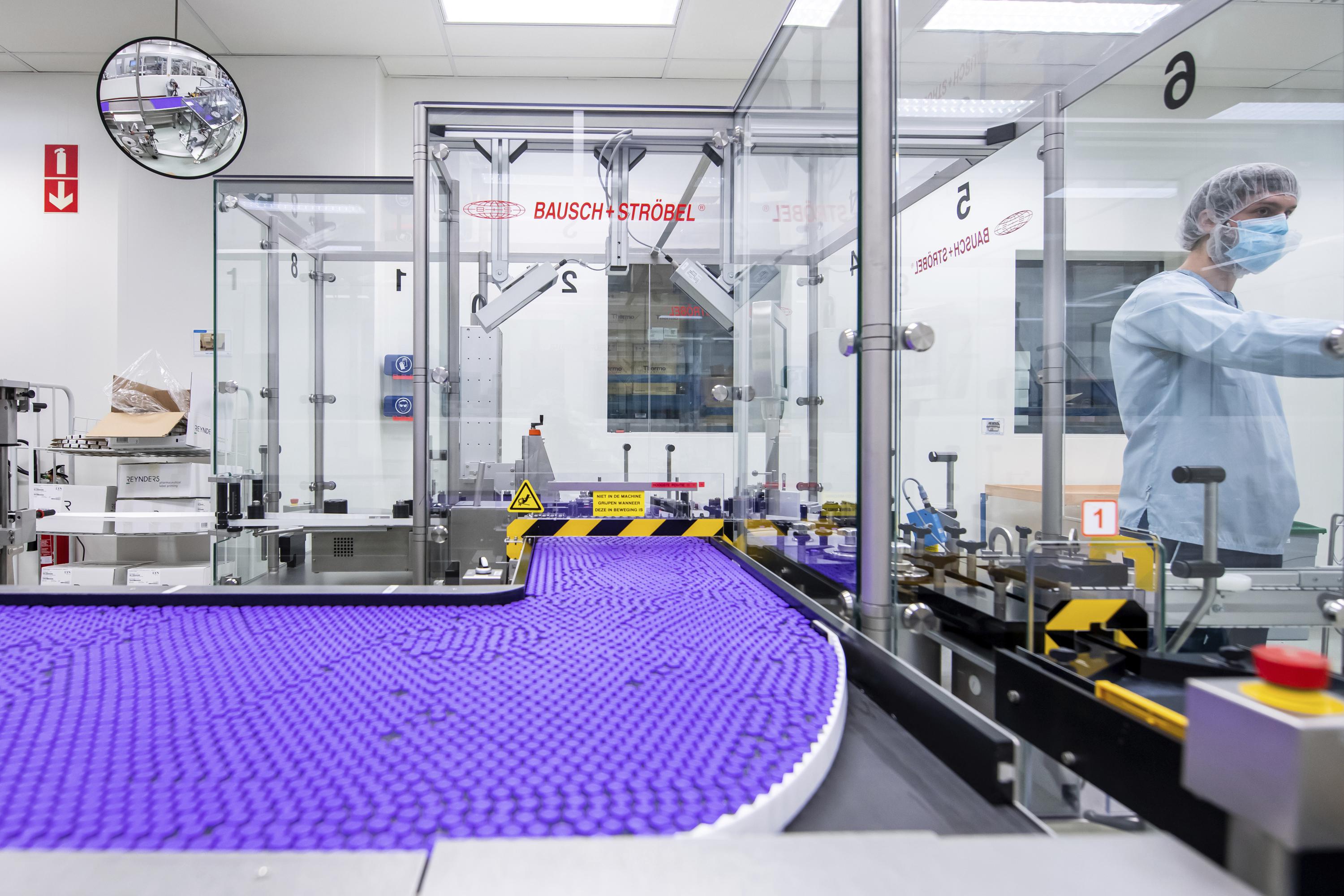 0 5
Share
Billions more in profits are at stake for some vaccine makers as the U.S. moves toward dispensing COVID-19 booster shots to shore up Americans’ protection against the virus.How much the manufacturers stand to gain depends on how big the rollout proves to be.U.S. health officials late on Thursday endorsed booster shots of the Pfizer vaccine for all Americans 65 and older — along with tens of millions of younger people who are at higher risk from the coronavirus because of health conditions or their jobs. Officials described the move as a first step. Boosters will likely be offered even more broadly in the coming weeks or months, including boosters of vaccines made by Moderna and Johnson & Johnson. That, plus continued growth in initial vaccinations, could mean a huge gain in sales and profits for Pfizer and Moderna in particular.“The opportunity quite frankly is reflective of the billions of people around the world who would need a vaccination and a boost,” Jefferi
Subscribe or log in to read the rest of this content.
BusinessCoronavirus pandemicCoronavirus vaccinehealthScience
0 5
Share FacebookGoogle+Email

21 million Americans say Biden is ‘illegitimate’ and Trump should be restored by violence, survey finds

Walmart does away with layaway, which didn’t carry any fees, and announces new buy now, pay later program that will charge customers interest