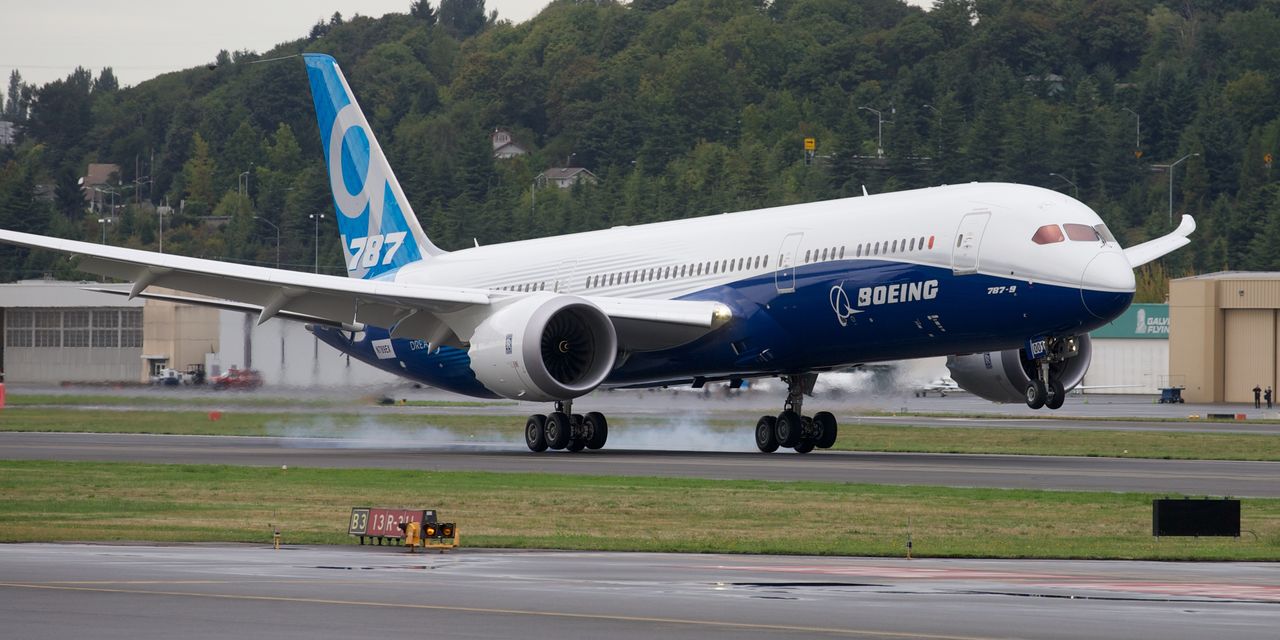 0 9
Share
Deliveries of Boeing Co.’s 787 Dreamliner will likely remain halted until at least late October as the plane maker has been unable to persuade air-safety regulators to approve its proposal to inspect the aircraft, people familiar with the matter said. With almost all deliveries paused for nearly a year, airlines and other Boeing BA, -1.20% customers increasingly are able to use the delay to walk away from deliveries or negotiate for concessions from the aerospace giant. Deliveries were first halted because the company and the Federal Aviation Administration began taking a deeper look at the plane’s manufacturing defects. The holdup has choked off an important source of cash for Boeing and complicated plans for airlines. The impasse has kept Boeing from moving more than $25 billion worth of Dreamliners. Boeing said it had about 100 of the jets in its inventory awaiting delivery at the end of June. List prices f
Subscribe or log in to read the rest of this content.
aerospaceaerospace productsAerospace Products/PartsAerospace/Defensearticle_normalBABoeing CoC&amp;E Industry News Filter
0 9
Share FacebookGoogle+Email