Democrats’ Free Pass on Immigration Is Over 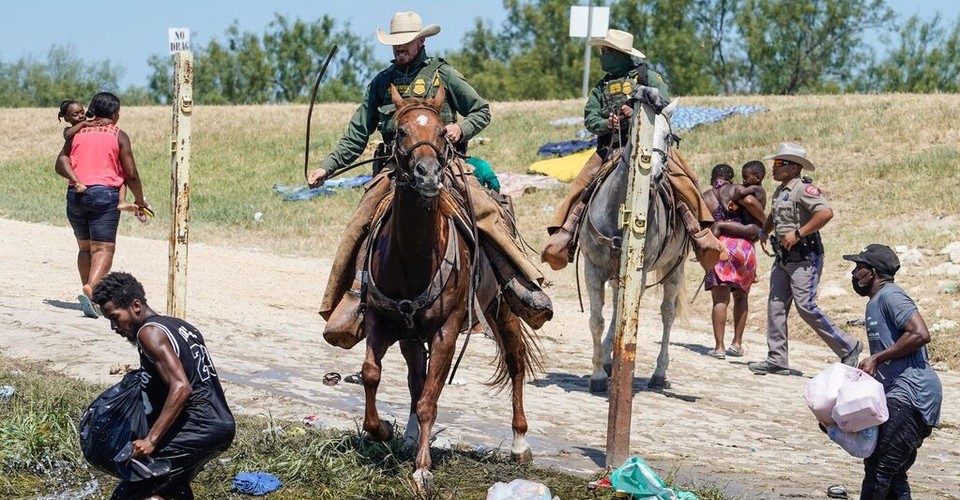 0 5
Share
Throughout the last administration, Department of Homeland Security officials at all levels—from Senate-confirmed power brokers in Washington to rank-and-file agents along the border—often complained that they were facing a double standard: They were doing the same work, using the same methods, as they had under previous presidents, they said, but because their boss was now Donald Trump, the public was quick to assume they were acting out of racism or malice.At times, of course, Trump’s policies did break with those of previous administrations, including the zero-tolerance policy that separated thousands of migrant children from their parents. But in many ways, the DHS officials were right: Stories highlighting conditions and practices that predated the Trump presidency by years or even decades suddenly became front-page news. Reporters had doggedly covered those issues for years, but before Trump was inaugurated, their stories rarely generated any lasting national atten
Subscribe or log in to read the rest of this content.
0 5
Share FacebookGoogle+Email

Is a Stock Market Crash Looming? Here’s What the Data Says You Should Be Focused On | The Motley Fool

Fiona Hill recalls being misread by both Putin and Trump: ‘But go ahead.…

This investor crushes his fund’s benchmark with these 10 stocks

Facebook’s stock has been languishing — things could get worse