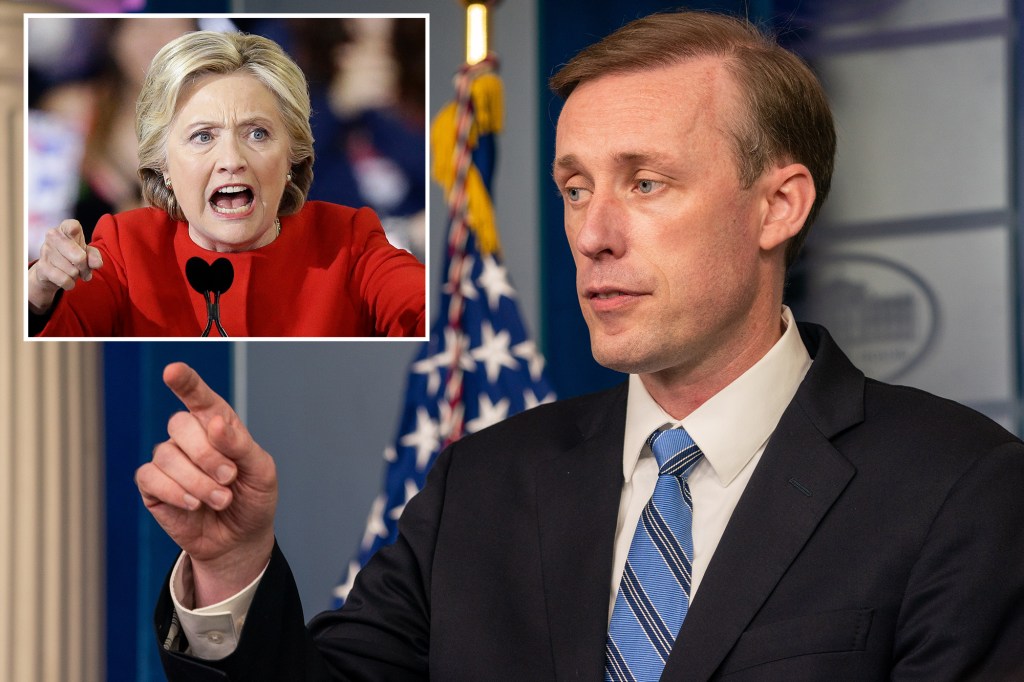 0 7
Share
Jake Sullivan, national security adviser in the Biden administration, may be guilty of perjury related to the Hillary Clinton campaign’s dirty tricks against Donald Trump. Last week, Michael A. Sussmann, a partner at Perkins Coie, a law firm representing the Hillary campaign and the Democratic National Committee, was indicted by a federal grand jury on charges of making false statements to the FBI about his clients and their motives behind planting the rumor, at the highest levels of the FBI, of a secret Trump-Russia server. The indictment states that Sussmann, as well as the cyber experts recruited for the operation, “coordinated with representatives and agents of the Clinton campaign with regard to the data and written materials that Sussmann gave to the FBI and the media.” One of those campaign agents was Sullivan, according to e-mails special counsel John Durham obtained. On Sept. 15, 2016 — just four days before Sussmann handed of
Subscribe or log in to read the rest of this content.
2016 presidential electionBanksCampaignsDonald TrumpfbiHillary Clintonlaw firmsopinion
0 7
Share FacebookGoogle+Email