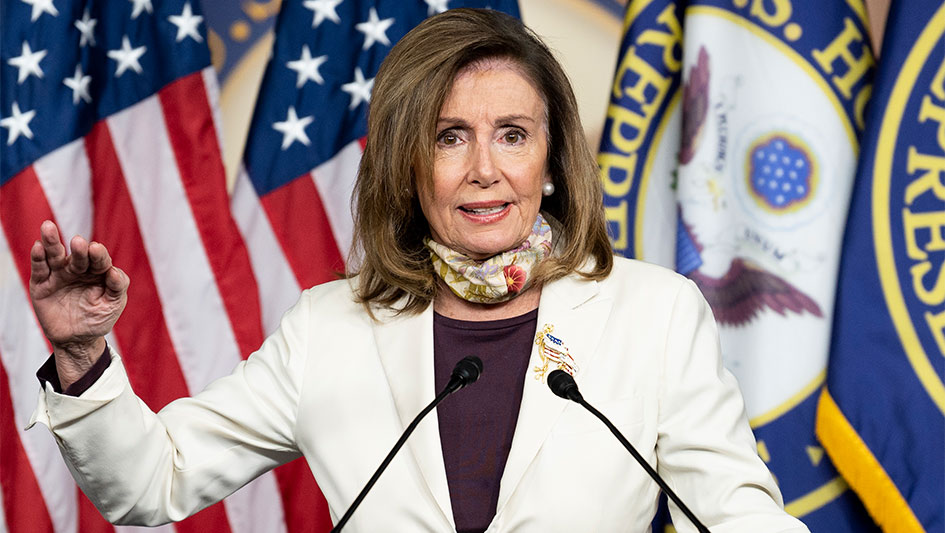 0 6
Share
The Dow Jones Industrial Average inched higher amid broad weakness. House Speaker Nancy Pelosi hinted at changes as she moved to push ahead with mooted spending bills. Snap (SNAP) passed a buy point even as growth stocks struggled. Tesla (TSLA) got a lift as CEO Elon Musk made bullish noises on chips. Nike (NKE) was the biggest blue chip laggard amid supply chain woes. This had a knock-on effect on Deckers Outdoor (DECK), causing it to flash multiple sell signals. Bitcoin plunged as China vowed a crackdown. X Indexes had tried to rally even as the Evergrande Group crisis deepened, and they remained off session lows. Evergrande, China's biggest property developer, missed a Thursday deadline on an $83.5 million bond payment. It now has a 30-day grace period on this payment to global investors before a default can be called. Pelosi Hints At Spending Bill Changes Pelosi said Friday she is looking to pass both the infrastructure bill and the controversial Build Back Better
Subscribe or log in to read the rest of this content.
0 6
Share FacebookGoogle+Email