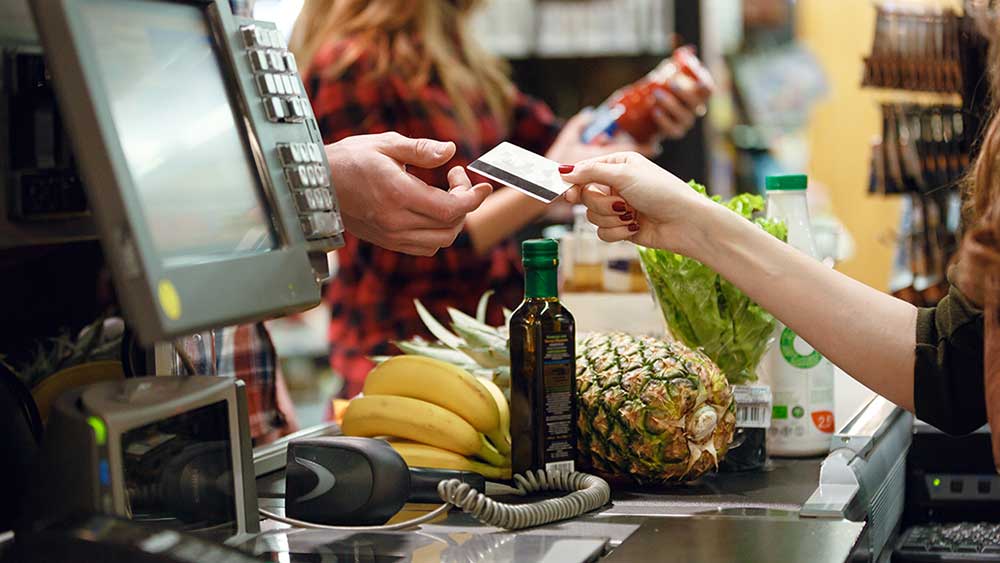 
Americans have grown more pessimistic about the outlook for the U.S. economy with the lapse of unemployment benefits even as the latest Covid wave has slowed the jobs recovery. Although the pandemic is now on the wane, investors have turned less bullish amid inflation worries and the Dow Jones’ first monthly drop since January, the October IBD/TIPP Poll finds.

The IBD/TIPP Economic Optimism Index is a composite of three major subindexes. They track views of near-term prospects for the U.S. economy, the outlook for personal finances and views of how well government economic policies are working.


In October, the six-month U.S. economic outlook index held steady at 41.3 after diving deep into pessimistic territory in September.

However, Dow Jones losses and inflation worries weighed on the personal finances subindex, which fell 2.1 points to 53.9, also the lowest since September 2020.

Dimming faith in federal economic policies was the biggest drag, as the federal policies subindex fell 3.8 points to 45.3. That was the lowest since December, before the second round of stimulus checks.

The Covid jobs recovery slackened in August, as the U.S. economy regained just 235,000 jobs, after employer payrolls ballooned by about 1 million jobs in each of the prior two months. The September jobs report out on Friday at 8:30 a.m. ET is expected to show that the U.S. economy added 475,000 jobs.

Pandemic jobless benefits, including an extra $300 in weekly support, expired nationwide on Labor Day, after earlier expirations in 26 states whose governors aimed to coax available workers off the sidelines to ease a labor shortage.

The IBD/TIPP Financial Related Stress Index eased nine-tenths of a point to 64, though it was still the second highest reading of the year. Readings above 50 indicate rising stress. The financial stress index fell to a Covid-era low of 56.8 in early April, after most Americans received their third stimulus check.

A surge in inflation is contributing to financial stress. The consumer price index rose 5.3% from a year ago in August. The IBD/TIPP Poll finds that 81% of Americans are concerned about the path of inflation over the next 12 months.

The jobs recovery still has a long way to go. The IBD/TIPP Poll finds that 41% of households have at least one member who is out of work and looking for employment, up 3 points from September. Another 35% are concerned about job loss in the household, up 2 points on the month. Factoring in the overlap, the share of job-sensitive households is currently 52%, up from 49% last month.

If there’s a surprise in the latest IBD/TIPP Poll data, it’s that investors are responsible for the U.S. Economic Optimism Index’s full 1.7-point decline. Among investors, optimism over the U.S. economy slipped 3.3 points to 55.2.

IBD/TIPP counts as investors those respondents who say they have at least $10,000 in household-owned mutual funds or equities.

Optimism ticked slightly higher among noninvestors, up two-tenths of a point to 43, though investors still remain far more upbeat than noninvestors.

Why is that surprising? For one thing, the slowdown in job growth appeared centered on the modest-wage leisure and hospitality sector, which went from adding 415,000 jobs in July to none in August. Lapsed jobless benefits also mean less for the investor crowd.

The stock market’s less-bullish near-term outlook offers at least a partial explanation. The Dow Jones fell nearly 4.3% in September amid concern over high inflation, rising interest rates and China’s indebted economy. Through Monday’s close, the Dow Jones is still up 11.1% for the year, while the S&P 500 is up 14.5%.

Make sure to read IBD’s daily afternoon The Big Picture column to get the latest read on the prevailing market trend and whether investors have a green light to buy quality stocks flashing a buy point.

On a related note, President Biden has called for major increases in tax rates on capital gains, dividends and corporate income. However, it’s unclear what will pass as centrist Democrats insist on shrinking the size of the proposed $3.5-trillion social-spending reconciliation package. Progressives forced a delay in voting on a bipartisan infrastructure bill until there’s more progress on the reconciliation bill.

The October IBD/TIPP Poll reflects online surveys of 1,308 adults from Sept. 29-Oct. 2. The results come with a credibility interval of +/- 2.8 points.

How To Spot Stock Market Tops