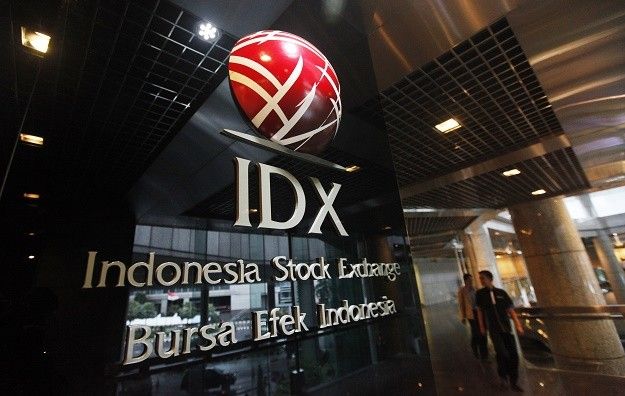 News that China Evergrande shares were suspended on Monday after the company missed a key interest payment on an offshore bond for the second time last week kept a lid on Asian currency gains.

Chinese media reported that Evergrande, which has $305 billion in liabilities, will sell a half-stake in its property management unit to Hopson Development for more than $5 billion.

The Indonesian rupiah and Malaysian ringgit advanced the most in the region, gaining around 0.3% each, while other currencies were little changed on the day.

Singapore stocks rose more than 1%, buoyed by Singapore Technologies Engineering after it agreed over the weekend to buy Roper Technologies Inc’s TransCore business for $2.68 billion.

Indonesia’s stock market climbed 1.7% to hit its highest since March. Chinese markets are closed until Thursday for a holiday, while South Korean markets were also shut.

Also weighing on markets are expectations that elevated inflation could prompt the US Federal Reserve to bring forward its tapering timeline, which would sap appetite for riskier emerging market assets.

US labour data this Friday will have investors glued for signs of a strong improvement in the job market, enough to keep the Fed on course to begin tapering before the year’s end or sooner.

Data on Friday showed that the personal consumption expenditures (PCE) index, the Fed’s preferred inflation measure for its flexible 2% target, increased 3.6% in August from a year earlier, matching July’s gain.

“The market has priced in the start of taper, but probably not the full impact of it depending on the pace,” analysts at OCBC said. Rising commodity prices and supply disruptions have also fuelled expectations global inflation could stay higher for longer.

“If skyrocketing commodity prices aren’t tamed during this winter season and supply bottlenecks remain unresolved, that might force policymakers into a more hawkish stance in order to get ahead of inflation,” said Han Tan, chief market analyst at Exinity.

Markets also have a speech by US Trade Representative Katherine Tai later on Monday on the Biden administration’s long-awaited China trade strategy to look forward to. – Reuters