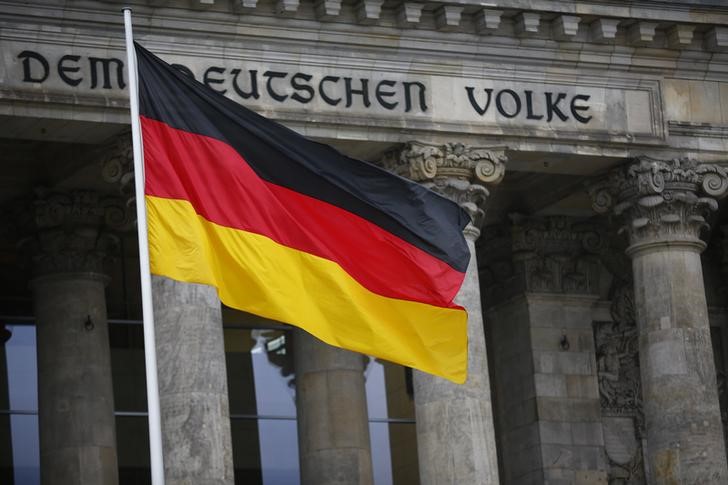 0 6
Share
© Reuters. By Peter Nurse  Investing.com - European stock markets are expected to open marginally higher Tuesday, as investors continue to digest the inconclusive result of the weekend’s German election as well as Chinese property group Evergrande’s ongoing debt crisis. At 2:05 AM ET (0605 GMT), the contract in Germany traded 0.2% higher, in France climbed 0.4% and the contract in the U.K. rose 0.2%. Investors will be keeping an eye on the ramifications of Germany’s on Sunday, which resulted in the Social Democrats party narrowly winning the vote. Prolonged negotiations are likely to follow in order to form a coalition to govern Europe's biggest economy, but the far left's weak result has in all likelihood ruled it out as a potential partner, to the market’s relief. Investors also continue to fret about the future of China Evergrande Group (HK:), and the potential for global contagion, after it failed on Friday to meet a deadline to make an interest payme
Subscribe or log in to read the rest of this content.
0 6
Share FacebookGoogle+Email

FOREX-Yen slumps past 111 per dollar as U.S. Treasury yields soar