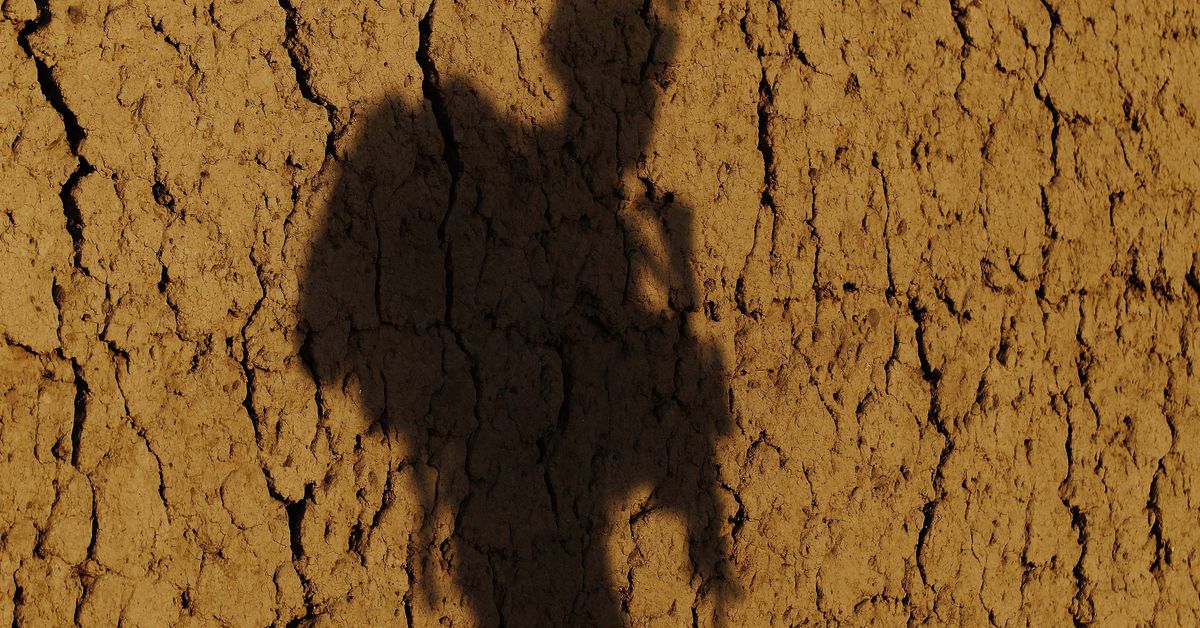 0 5
Share
10th Circuit holds that Clint Lorance's pardon did not constitute confession of guiltLorance had been convicted of murdering two Afghan civilians(Reuters) - A federal appeals court on Thursday said a former U.S. Army officer's acceptance of a pardon from former Republican President Donald Trump did not constitute a confession of guilt that would bar him from challenging his convictions for murdering two Afghan civilians.The 10th U.S. Circuit Court of Appeals' ruling in favor of former First Lieutenant Clint Lorance appeared to mark the first time a federal appeals court has ever decided whether accepting a presidential pardon amounts to a legal confession of guilt.A lower-court judge in Kansas had concluded the 2019 pardon did constitute a confession, citing the 1915 U.S. Supreme Court ruling in Burdick v. United States that stated "a pardon carries an imputation of guilt; acceptance a confession of it."But Senior U.S. Circuit Judge David Ebel declined to adopt that "draconian
Subscribe or log in to read the rest of this content.
AMERSLEGALNAMERNRLPA:OAPPNRLPA:OLITREUTERS-LEGALUS
0 5
Share FacebookGoogle+Email

The roots of QAnon run deeper than you think – CNN Video

AvidXchange IPO: Not Too Compelled With AVDX Stock