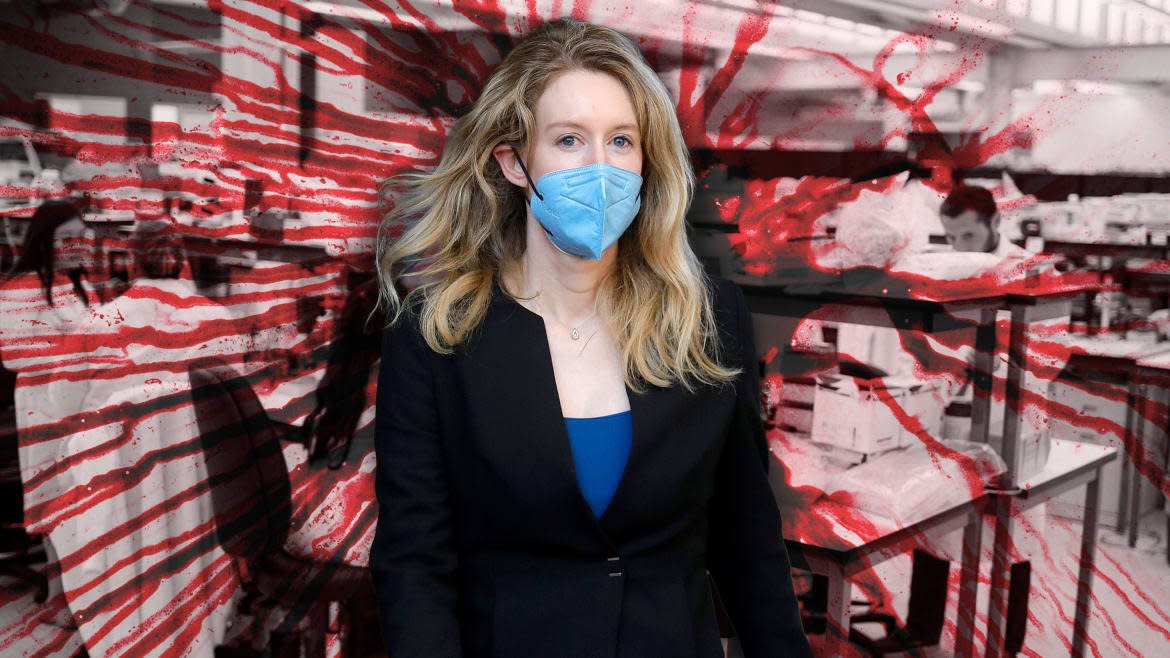 0 4
Share
Photo Illustration by The Daily Beast/Photos Getty ImagesSAN JOSE, California—The former lab director of Theranos testified Friday about the numerous red flags he saw within the now-defunct biotech company before its CEO and founder Elizabeth Holmes—once a lauded entrepreneur and Silicon Valley darling—was accused of duping doctors and patients, and defrauding investors out of millions.Dr. Adam Rosendorff initially believed Theranos would grow to be “the next Apple,” he testified to jurors on Friday. But more than a year after joining the company in April 2013, a steady stream of inconsistent blood test results ate at his sense of integrity—and he said he was ready to expose it all.“I came to believe the company cares more about PR and fundraising than it cares about patient care,” Rosendorff told the jury. “I wanted to protect myself. I also wanted to get the word out about what was happening to Theranos.”The former medical director of clinical labs for th
Subscribe or log in to read the rest of this content.
0 4
Share FacebookGoogle+Email