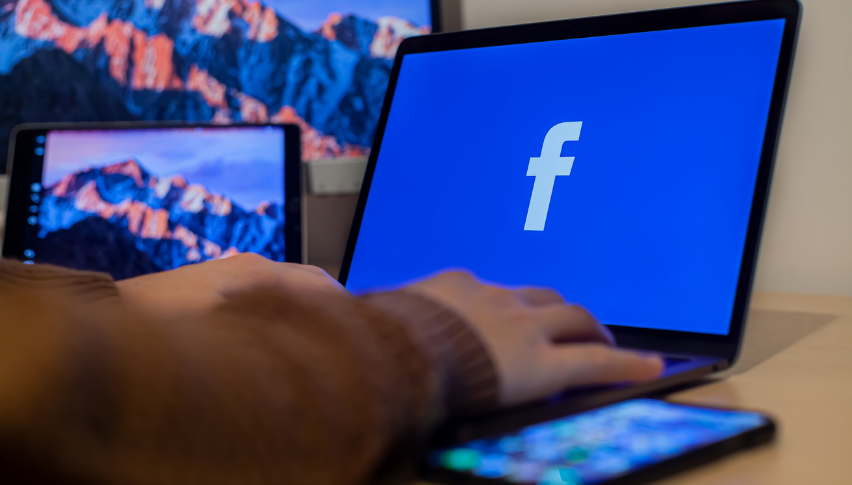 0 3
Share
After many years of development, the giant social media platform, Facebook, confirms that its Novi crypto wallet is ready to launch, and will begin to pilot its transaction once  Facebook’s stable coin, Diem, has been approved by the regulators. Regardless of the outcome, Facebook’s “last resort” is to push Novi wallet, even without Diem.Facebook has been working on its digital currency, Libra, since 2019. It was originally proposed as a digital asset, pegged to the dollar, that could be traded over the internet like other tokens, particularly USDC and USDT. Libra received immense pushbacks from lawmakers and regulators, and as a result, Facebook has rebranded its stable coin to Diem.Facebook designed its Novi wallet to support transactions for Diem. Novi crypto wallet will allow its users to transfer funds, both domestically and internationally, aiming to help individuals send and remit money free of charges. David Marcus, head of Facebook Financial, hinted that the
Subscribe or log in to read the rest of this content.
0 3
Share FacebookTwitterGoogle+ReddItWhatsAppPinterestEmail

Cryptocurrencies Rise in Popularity Among Uber Drivers By DailyCoin

Evergrande and the wider implications