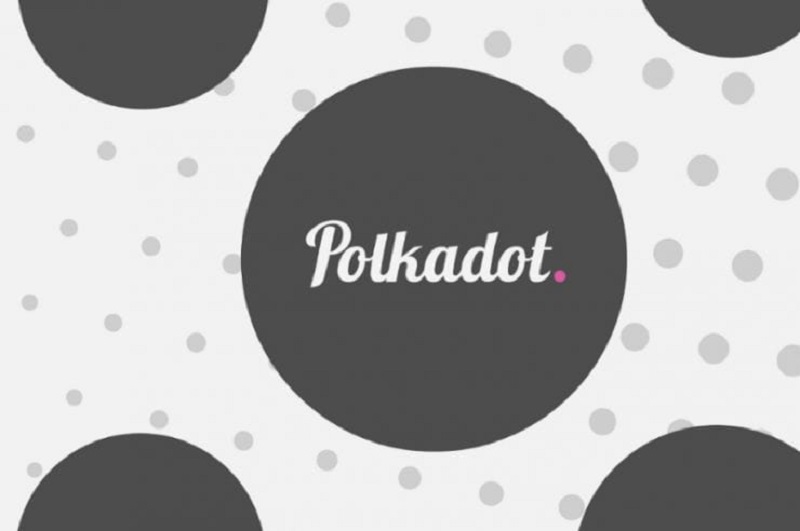 0 5
Share
Fantom facing the 20 daily SMAFantom and Polkadot coins have seen some decent buying pressure since late July until the middle of September. These cryptocurrencies were even more bullish than most of the market and continued higher even after the first crash earlier this month.Although, both these cryptos turned bearish eventually as the crackdown in the crypto market accelerated and the sentiment in the market turned even more bearish. This took its toll on these two cryptos as well which turned bearish eventually and suffered some losses.Polkadot Price Prediction – DOT/USD Facing MAs As It Turns BearishThe 200 SMA still acting as support for PolkadotPolkadot broke below the 20 SMA (gray) which was acting as support on the daily chart and fell to the 200 SMA (purple). But, this moving average turned into support again, as it did after the first crash this month. The price bounced higher but the 200 SMA sort of turned into resistance and DOT/USD turned down again, as the sen
Subscribe or log in to read the rest of this content.
0 5
Share FacebookGoogle+Email

Why China’s Evergrande Has Global Markets on Edge | WSJ