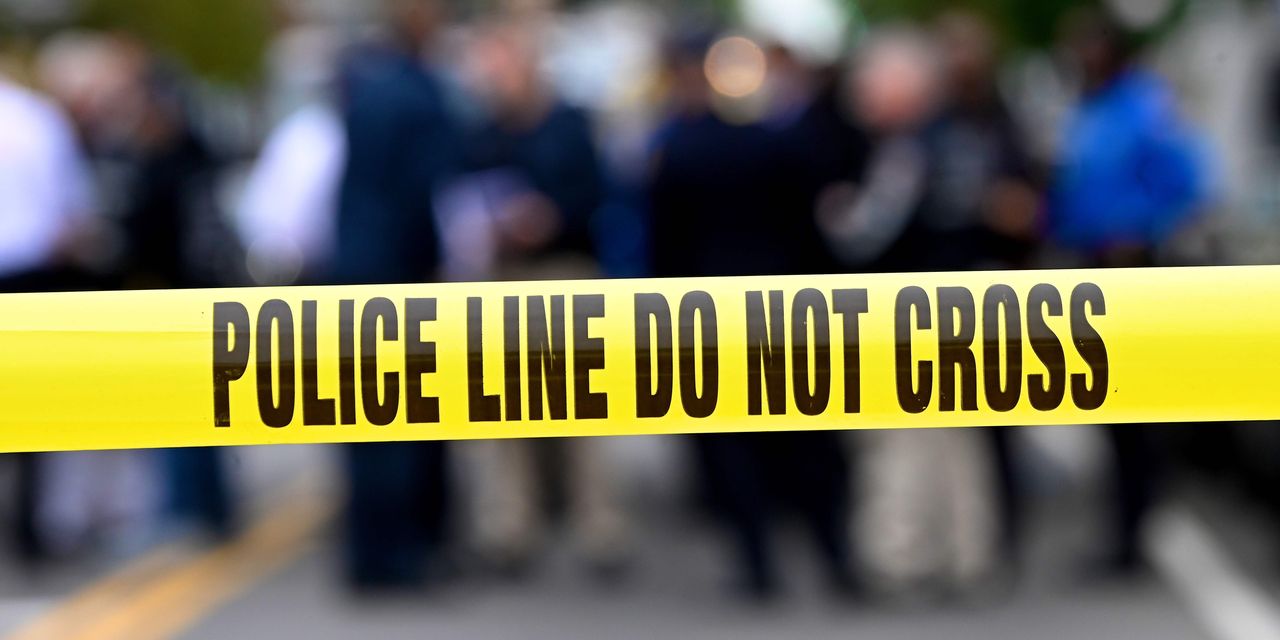 0 5
Share
Last year was truly a horror show.  As if a devastating global pandemic and its subsequent economic meltdown, a global reckoning on racism and police brutality, and a contentious U.S. election weren’t enough to cement 2020 as an especially grim 12 months, the Federal Bureau of Investigation released its Uniform Crime Report on Monday — and homicides increased 30% last year.  The latest FBI data is notable not just because it’s the first time in four years that the estimated number of violent crimes in the nation increased over the previous year. But this also marks the largest single-year spike in homicides since the FBI began collecting data in the 1960s.  The report counts 21,570 homicides last year — a tragic figure that still falls short of highs reported in the early 1990s, including almost 25,000 murders in 1991 alone.  Related: Missing woman Gabby Petito’s remains identified; coroner cites homicide But it should be note
Subscribe or log in to read the rest of this content.
aarticle_normalcivil libertiescommunityCrimeCrime/Legal Actiongeneral newshuman rights
0 5
Share FacebookGoogle+Email

Republicans Are Gambling Recklessly on the Debt Limit