Forex dealer robbed of ₹16 lakh at gunpoint in Amritsar 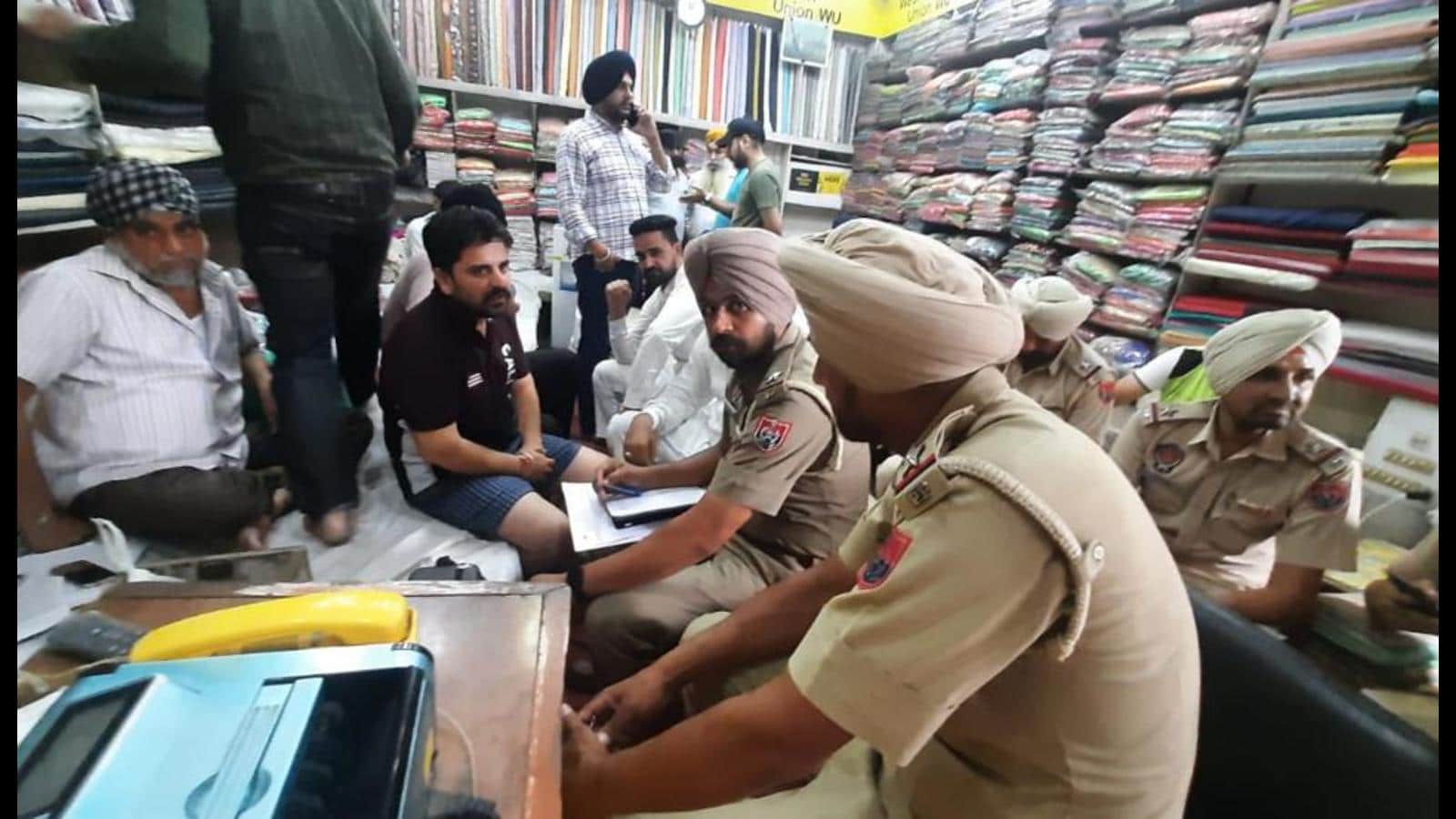 0 13
Share
AMRITSARSix unidentified armed men robbed a foreign exchange outlet owner of around ₹16 lakh in Indian and foreign currency at gunpoint in Amritsar on Sunday. The outlet is barely 100 metres from the police station at Sultanwind Chowk. The incident took place at 10am when the shop owner, Ranjit Singh, along with his son and nephew was dealing with two customers. Four of the six robbers entered the shop and started enquiring about the exchange rates while the other two waited on a motorcycle outside the shop. The forex business was being run from a clothes shop. “Two customers visited us and asked to exchange ₹1 lakh in Indian currency into pounds. In the meantime, four men entered the shop and three of them pointed pistols at us. The accused, who had covered their faces, asked us to hand over the cash,” said Ranjit.He further said: “The accused snatched some foreign currency from me, which is around ₹5 to 6 lakh. After this, they took out ₹10 lakh from the safe.
Subscribe or log in to read the rest of this content.
AmritsarFOREXgunpointPunjabrobbery
0 13
Share FacebookGoogle+Email

Biden’s agenda being negotiated through Congress – hopes up for…

USD/JPY advances to a three-year high