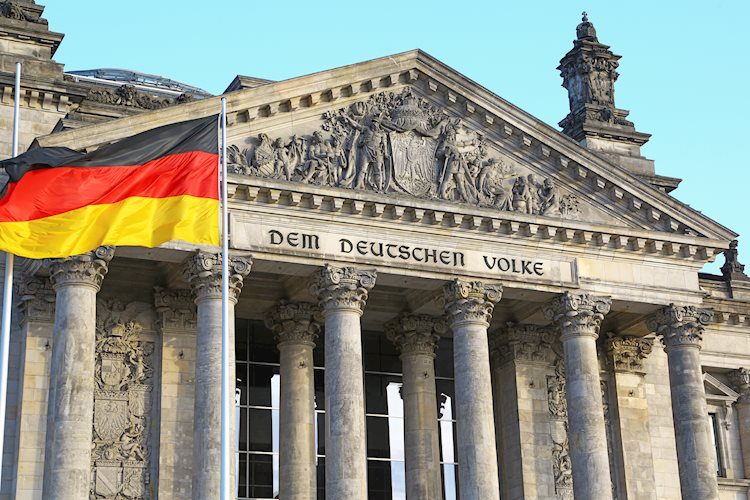 0 6
Share
Here is what you need to know on Monday, September 27: The market mood remains upbeat after the SPD came on top in Germany's elections, as expected and as the Evergrande crisis is moving out of sight. Several Fed members will speak after last week's explicit taper signal and Durable Goods Orders are of interest.  Germany: Finance minister Olaf Scholz is on course to lead Europe's largest economy. after his center-left SPD came on top in Germany's federal elections. He will have to collaborate with kingmakers FDP and the Greens, which differ on several critical issues. Outgoing Chancellor Angela Merkel's CDU party may still lead to remain in power but would also need to collaborate with the kingmarkers. Talks to form a new government are set to last for long months. The probable participation of the business-friendly FDP soothes markets fearing substantial regulation. Moreover, the ex-communist Die Linke party has barely entered parliament and a strictl
Subscribe or log in to read the rest of this content.
FedGermany
0 6
Share FacebookGoogle+Email

Why Everyone is Watching Solana (SOL) Despite Flat Movement – FX Leaders

ECB’s Vasle: There are early signs that wage pressures could become material