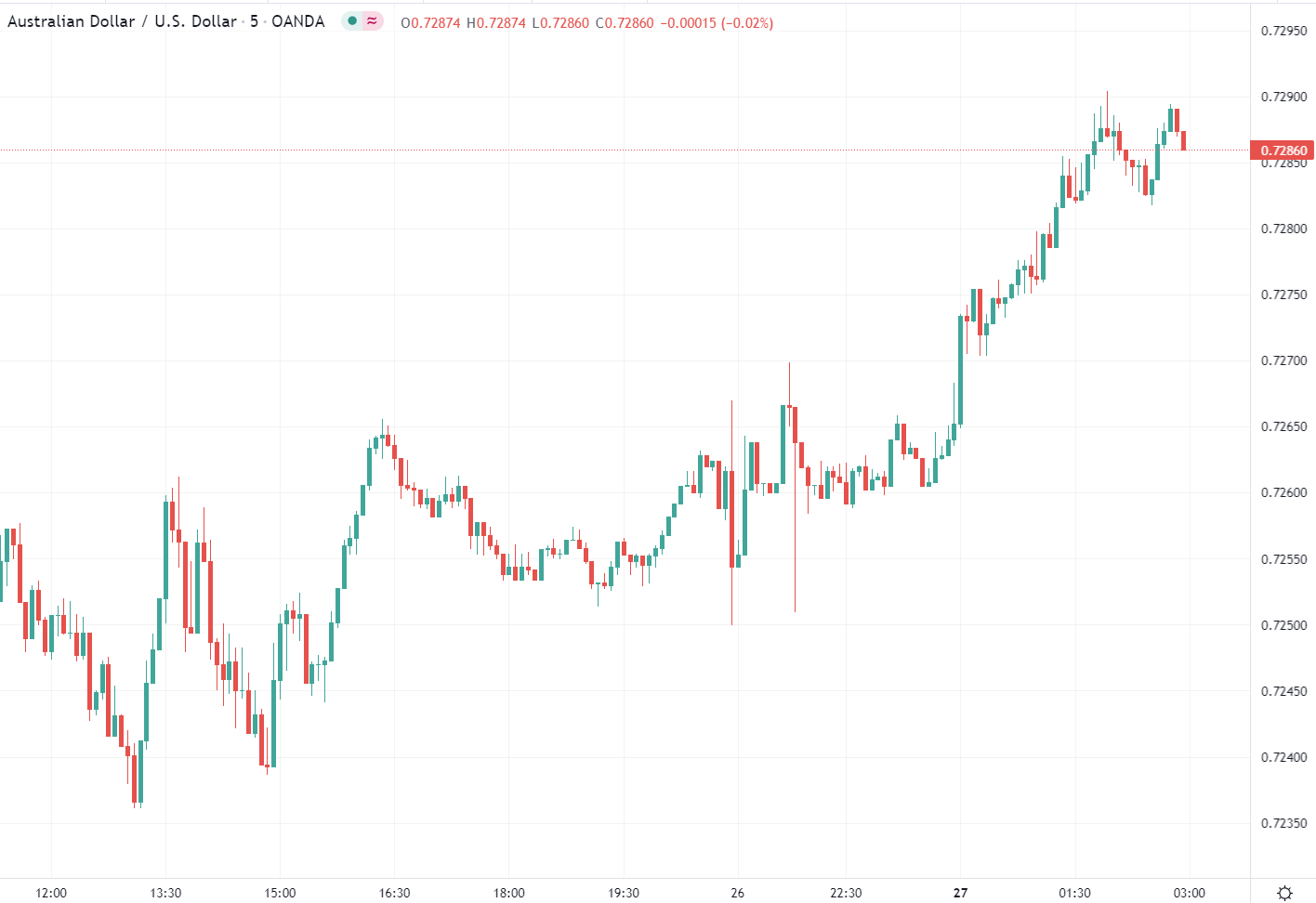 0 6
Share
Forex news for Asia trading on Monday 27 September 2021Weekend: A little local optimism and an apparent slight warming in the chilly US-China relationship was enough for the Australian dollar to steadily tick higher through much of the session. The leader of Australia's largest population state confirmed October 11 for a substantial path out of restrictions (ForexLive had this date posted in the hours preceding the confirmation giving us all a head start:) Late on Friday and hitting the news over the weekend was the news of a prisoner swap between Canada and China as the US reached an agreement with Huawei CFO (and daughter of the company's founder) Meng Wanzhou. Meng was allowed to leave her Vancouver mansion where she had been confined and flew back to China. Meanwhile, Canadians Michael Kovrig and Michael Spavor were taken out of their China jail cells and flown back to Canada. While relations between the US and China are still strained this is a pos
Subscribe or log in to read the rest of this content.
0 6
Share FacebookGoogle+Email