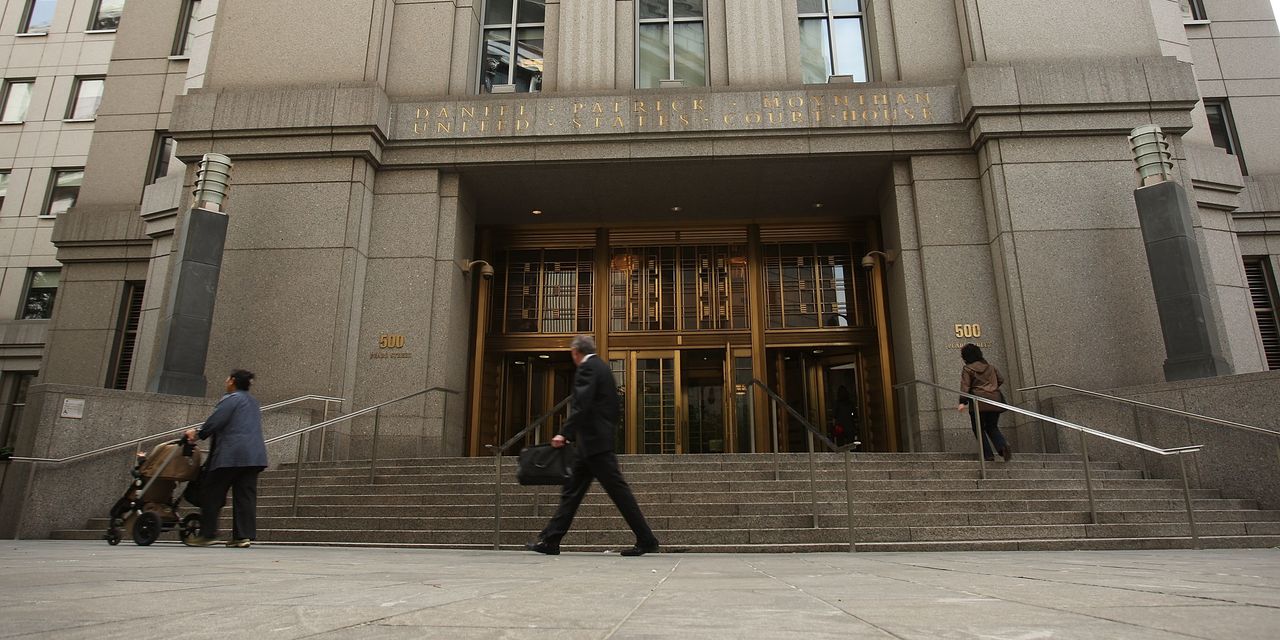 0 8
Share
A former quantitative analyst for a global asset manager was charged with securities and wire fraud for allegedly using nonpublic information to commit insider trading that netted him more than $8.5 million in profit, according to a complaint unsealed Thursday in federal court. The broker, Sergei Polevikov, who worked at OppenheimerFunds Inc., is accused of operating a front-running scheme in which he would use his wife’s personal brokerage account to buy or sell stock in advance of large pending purchase or sale orders by his employer on behalf of its clients. The alleged scheme took advantage of small price movements that generally happened during and following the firm’s purchases, according to the U.S. attorney’s office for the Southern District of Manhattan. Mr. Polevikov, 48 years old of Port Washington, N.Y., was also charged with investment company fraud. He was expected to be arraigned Thursday afternoon. A lawyer for Mr. Pol
Subscribe or log in to read the rest of this content.
article_normalCorporate Crime/Legal ActionFinancial ServicesInvesting/SecuritiesMutual FundsTrusts/Funds/Financial Vehicles
0 8
Share FacebookGoogle+Email

Robots are taking jobs. But they’re also making it harder to get one