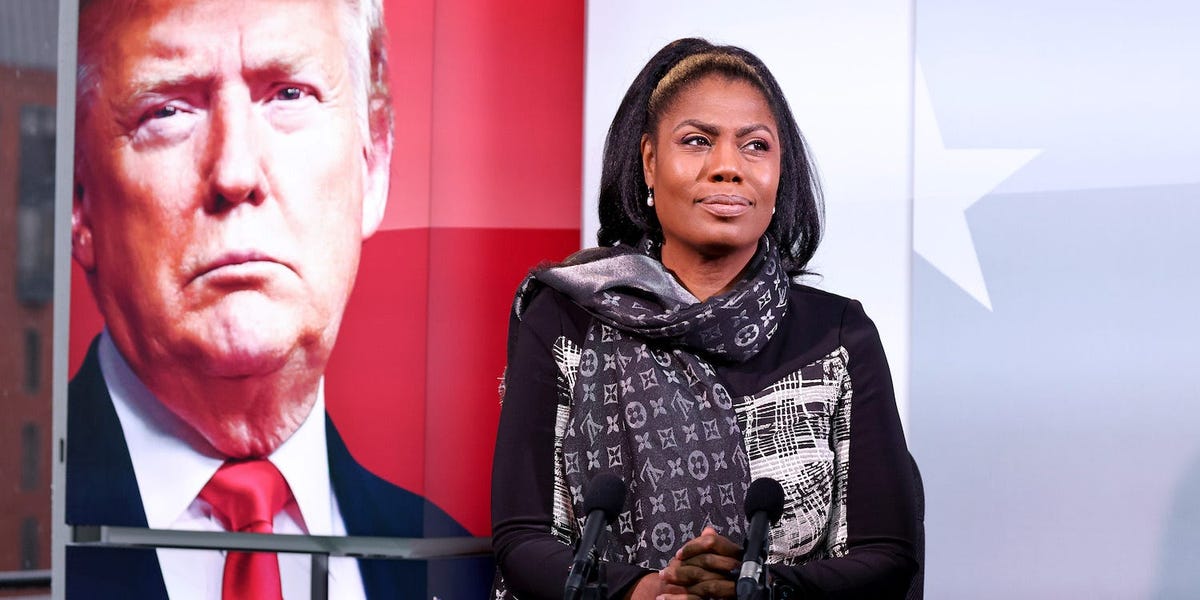 
Former Trump aide Omarosa Manigault Newman said Sunday that if Donald Trump wants to run for president again in 2024 he “needs to come clean to the American people” about his health.

Fresh off her court win against the former president, Manigault Newman told MSBC’s Rev. Al Sharpton that she’s concerned about the fact that Trump “hasn’t come forward and talked about his health.”

She did not give any details of what gave her cause for concern, or provide any evidence of a particular reason that Trump, who is 75, should need to worry.

“I don’t know if he will even be healthy enough to run in 2024,” she said, according to MSNBC. “I think he needs to come clean to the American people about where he is on that before deciding to get into a very stressful and strenuous race for the White House.”

Trump himself has repeatedly said he is in good health.

Watch the full interview with Manigault Newman below:

Last month, Trump lost an expensive three-year legal battle to enforce a nondisclosure agreement with Manigault Newman, who was among the first of many former staffers to disparage him in a tell-all book.

Her book, titled “Unhinged: An Insider’s Account of the Trump White House,” was published while Trump was still in the White House and is a highly critical account of the year she spent working for him between 2017 and 2018.

In an interview last month, Trump said the only thing that would stop him from running for president in 2024 would be a “bad call from a doctor,” Insider reported previously.

“You get that call. Come on down and see because we’ve got a bad report … Things happen, through God, they happen,” Trump told David Brody, a host on the right-wing network Real America’s Voice.

His implication was that nothing like this had happened yet — appearing to contradict Manigault Newman.

He added: “I feel so good and I hate what’s happening to our country. Our country has never been in a position like this. We were so good ten months ago and we’re so bad now.”

Trump was hospitalized in October 2020 after contracting COVID-19, but later recovered and was vaccinated.