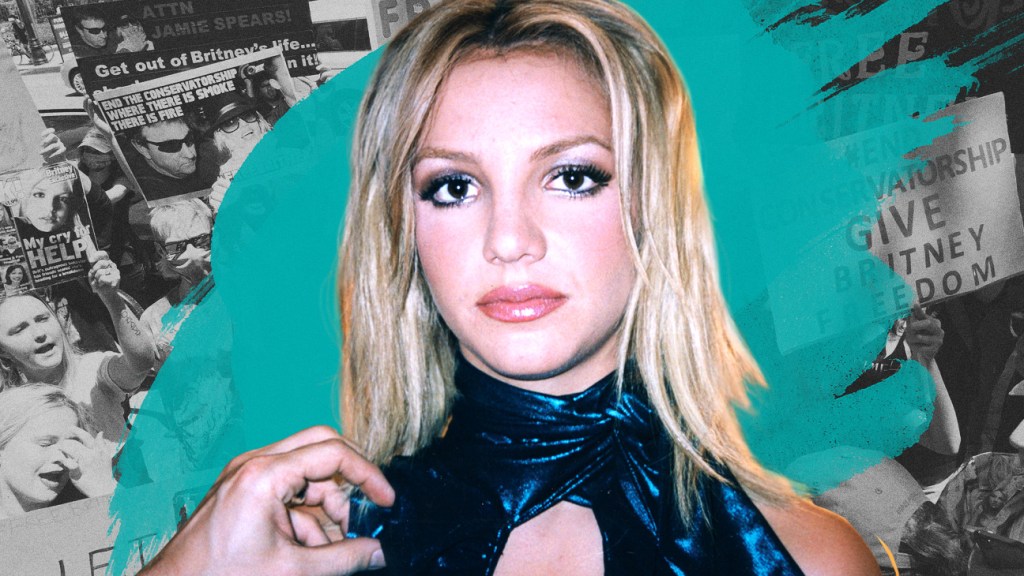 0 6
Share
The New York Times, FX and Hulu are set to release a follow-up documentary to Framing Britney Spears, titled Controlling Britney Spears, which is slated to premiere tonight, just days ahead of the release of a secret Netflix documentary about the conservatorship and a high-profile hearing on the arrangement. The project, directed by Samantha Stark with Liz Day as a supervising producer and reporter, explores new allegations from insiders with knowledge of Spears’ daily life inside the conservatorship. It’s set to premiere tonight at 10 p.m. ET on FX and Hulu. The documentary highlights how the conservatorship has “controlled” Spears’ life, according to a release about the project, including “an intense surveillance apparatus that monitored every move she made.” The film follows up on The Times‘ reporting of a confidential missive from Spears to a court investigator that the conservatorship was “an oppressive and controlling tool against her.
Subscribe or log in to read the rest of this content.
0 6
Share FacebookGoogle+Email

Could the Huawei and Meng Wanzhou drama be about to end?

Should you borrow against crypto? Here are the risks